UK Pysch legends The Telescopes kick off their tour at Brewery Corner Thursday! 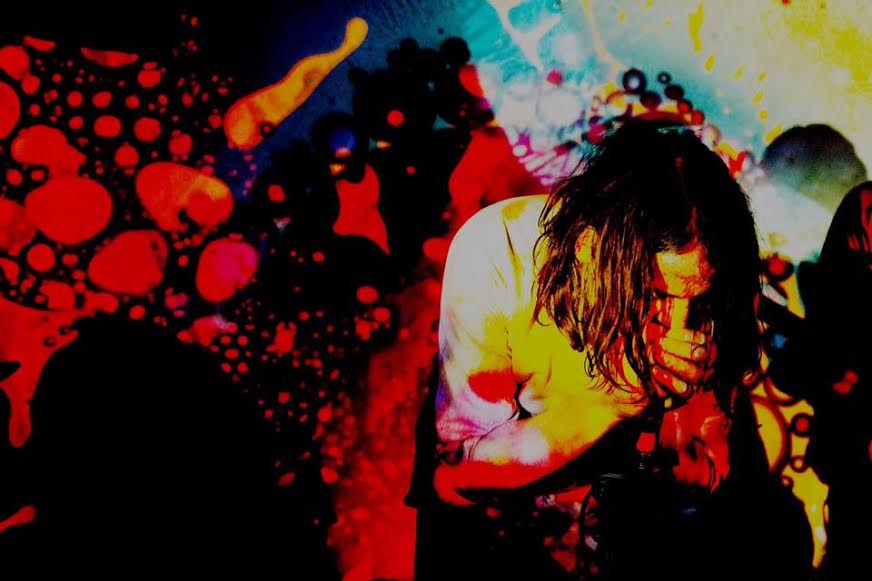 The Telescopes kick off their Irish tour at Brewery Corner  this Thursday May 12th, 2016. Support from Cork’s The Sunshine Factory.

Tickets are €8 and available from Rollercoaster Records and Brewery Corner.

Call (056) 780 5081 to book.
Influencing many bands over the years such as Brian Jones Town Massacre, Ride, and Slowdive and one of the more interesting bands to be on Creation Records. The Wire magazine described them as having: “a very real & crazy originality that carries fat tons of wallop’. The NME again found them: ‘In another universe altogether, incredible’.  Arch Drude, Julian Cope championed two of their releases on his Head Heritage site, referring to their, ’suspended-in-space magnificence’ on their  LP HARM. “The Telescopes have resurfaced and I am amazed and glad they are still practicing their mysterious art” (John Peel)

8/10. Finest record for over a decade. Prepare to be pulverised.  Dom Gourlay. (Drowned In Sound)

“Every sound you ever heard was but a preliminary exercise in hearing, for the all embracing maelstrom of The Telescopes”  (Melody Maker 1989)

They were invited by Portishead to play at the first ever ATP festival at Alexandre Palace in London.  The following year The Black Angels/ Reverberation Appreciation Society invited them to Austin Psych Fest 2012.

2013-14 saw their 7th release, HARM, on Seattle based label Neon Sigh. Recorded entirely in one take, with members of LSD & The Search For God and The Brian Jonestown Massacre at Bedrock Studios, Los Angeles. As Drowned In Sound review explained it, “a visceral exercise in harshly constructed noise.”

Meanwhile The Telescopes have signed with Hamburg’s Tapete Records. A new album “Hidden Fields”, The Telescopes 8th, was released in August of 2015. Recorded in Glasgow, with St deluxe. “Hidden Fields” is an unexpected return from the group’s recent expeditions into the outer reaches of free-drone noise. The psychiatric sounds of The Telescopes in a concise inner sensory rush. This is their most song based output for some time.