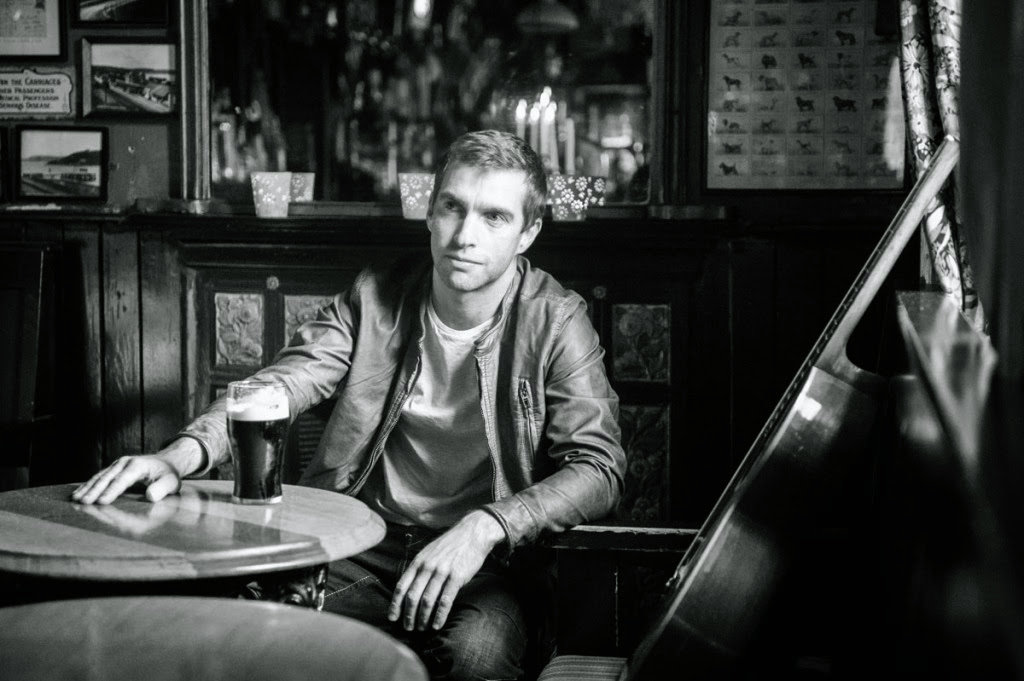 ‘Time on my Side’ is the latest offering from Colin’s debut album ‘Out of the Blue’, released last year.

Maybe it’s the current spell of sunny weather we’ve been enjoying over the last week, that the intro to this song happens to align itself with simultaneously. It has a feel good, warm disposition.  The laid-back, easy listening arrangement throughout brings a relaxed and almost meditative feeling.  What I’m hearing is a multi-genre track of Jazz, Blues, Folk and a slice of Rock, infused and controlled very well, not over produced and with a positive and hopeful lyric. It’s the kind of song that would carry through at a gig.  A crowd pleasing element that he can utilise for as long as he wants to and make the song go even further than the recording.  His vocal is both raw and steady, it’s also experienced and honest.  That’s his folk aspect coming through and it’s consistent throughout.  I love the pace and the arrangement timing, it knows when to build at the key points of the lyric. The lyric is a life review of lessons learned, moving forward and not to regret mistakes, learn from them.  They’re concise and straight to the point, they don’t hang around.

Colin is new to me but he has established himself as a reliable performance artist, on the Cork and Irish music scene for a long time now.  He is unique as he is an accomplished musician, singer and writer.  I can’t compare him with anybody out there right now, his product is his alone.  He previously released an EP ‘Making Tracks’ in 2006. He has supported another Cork folk stalwart John Spillane, on numerous occasions and still does.  He has done the hard graft that’s required for any independent artist to do and he’s still doing it.  Last year, his album ‘Out of the Blue’ was listed for ‘Best Album’ at the ‘Choice Music Awards’.   Colin will be performing this weekend on Sunday June 5th at the ‘Bandon Music Festival’ and will be at ‘The White Horse’ Ballincollig, Friday June 17th.