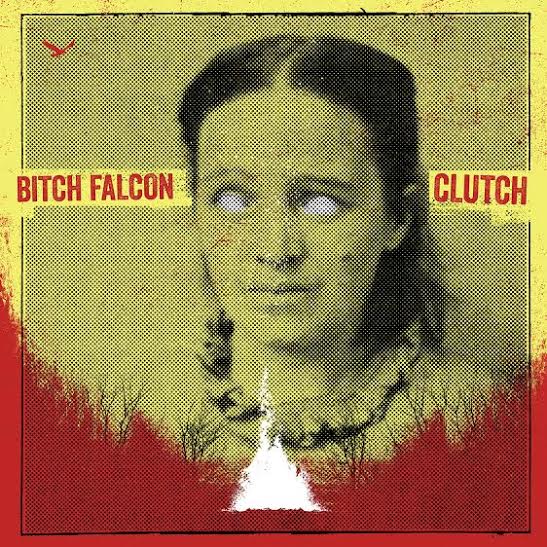 *(This is a press release not a Musicwand review)*

Frenetic Dublin trio Bitch Falcon return with ‘Clutch’, their first new material in almost a year and the natural next step in the evolution of their arresting sound.

The follow-up to last summer’s critically acclaimed ‘TMJ’ comes with an appropriate title. Immediately reaching out and grasping with a wall of noise that would give the finest metalcore titans pause for thought, ‘Clutch’ quickly settles into a dark groove and refuses to let go.

An introspective look at intrusive thoughts, this four-minute distillation of the band’s volatile-yet-hypnotic sound introduces new elements in the form of electronic textures and synth-based layers. Once more, Bitch Falcon aggressively capture a specific, uncompromising state of mind with Lizzie Fitzpatrick’s searching vocals a guiding light against a typically bruised, always engaging backdrop.

Recorded at Orphan Recording Studios and Asylum Studios/Bow Lane over a two-day period, ‘Clutch’ was engineered and mixed by Robin Ball, who previously worked with the band on ‘Wolfstooth’ and ‘Breed’. Fergal Davis handled mastering duties, following on from his work on ‘TMJ’. A video exploring the song’s narrative and theme is set to follow.

“Whatever ‘it’ is, Bitch Falcon have it.”- Una Mullally, The Irish Times

“One of the best Irish bands around.” – Dan Hegarty, 2FM

“An unforgettable name and a sound so heavy it could cause earthquakes.” – GoldenPlec

“One of the most exciting bands doing the rounds.” – State Magazine