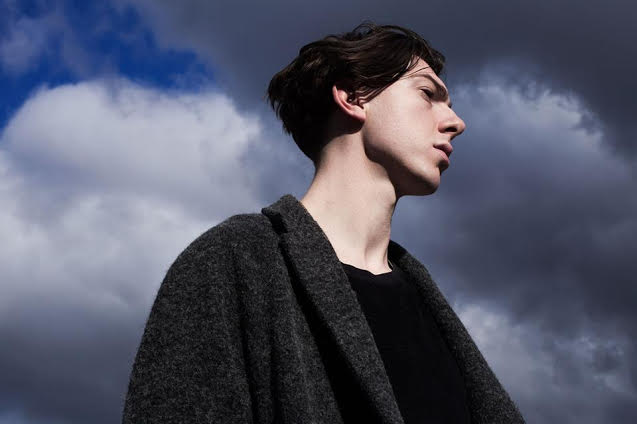 Cameo Noise and AKA Fringe present

Live at Brewery Corner as part of AKA Fringe Festival

“Labelled the great white hope of Irish electronica since goosebump-good tunes such as Summer and Blisters first appeared on his SoundCloud, producer Jack Colleran has developed a fervent, expectant fan base in the intervening five years. A long time coming, his debut album delivers in spades. More mature than previous releases, Luneworks picks a nocturnal, longing mood and nails it across 44 absorbing minutes. Colleran’s Spotify playlist that soundtracked the album’s writing process pinpoints a refined bunch of influences: Brian Eno, Lee Bannon and William Basinski, amongst others. Luneworks is a collage of these artists’ styles – ambient, drone, experimental – and more besides. Deu catches Boards of Canada shoegazing, Eva rubs shoulders with Apparat, and Naoko Parts 1 & 2 inhabit an unearthly sphere all their own. Worth the wait.” – The Irish Times