THE SOUTHERN FOLD
EP Launch in support of their debut EP ‘A True Ascension from The Wayward Path’
Support from Richie Healy & guests
Live at Brewery Corner / 9:30pm / €5 entry / 15.07.16

The Southern Fold was formed by Kilkenny native Emlyn Holden in 2014 to record and perform a number of self penned songs in the alt folk /blues vein.   After performing around the country at a number of open mics, festivals and support slots as various incarnations throughout 2014 and the early part of 2015, Laura Hand joined as permanent co-lead vocalist in the Autumn of ’15 and the duo settled down to work on a batch of new songs and perform a handful of gigs in the Kilkenny and Dublin areas. With their debut EP, ‘A True Ascension from the Wayward Path’, released on April 28th, 2016, the band are currently working with Frieda Freytag (Fox Owl Crow, Dave Couse) on cello and piano and Joe Maher (The Mariannes) on guitar to help broaden their sound and introduce more dynamics to the songs and have been busy on the gig circuit with gigs in Whelans, The Workman’s Club and The Grand Social, Dublin and Cleere’s, Brewery Corner and The Watergate Theatre, Kilkenny.

The Southern Fold – A True Ascension From The Wayward Path (A film by Frieda Freytag)
https://www.youtube.com/watch?v=17Bbi6MQlyY

The Southern Fold – Live at The Ruby Sessions
https://www.youtube.com/watch?v=MvOIhzstOZM 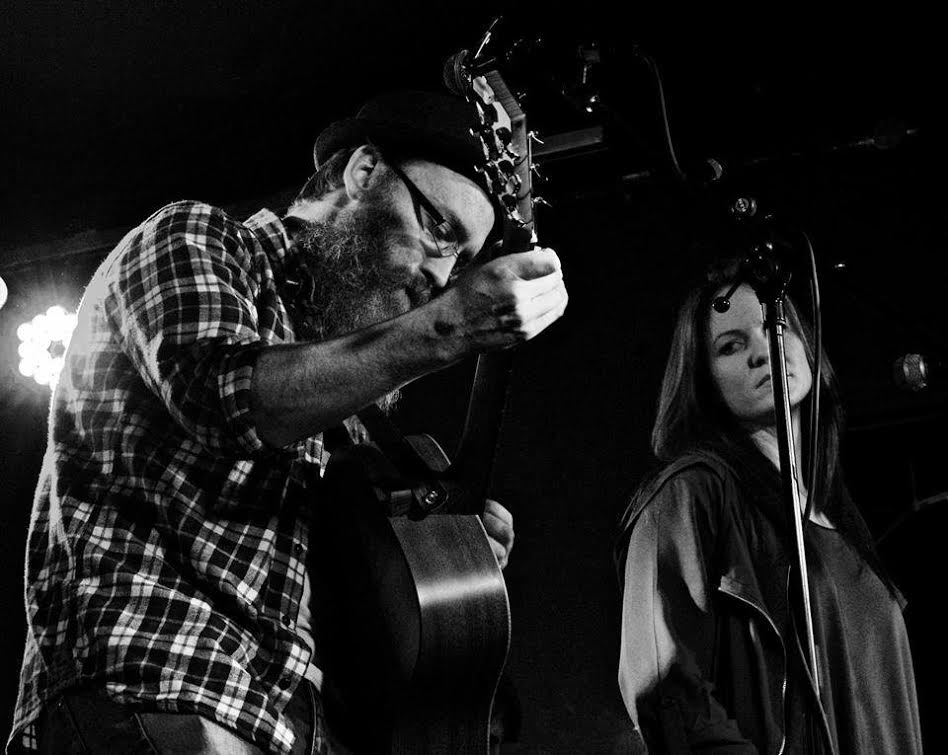