This is a bio of Keith as per his representation:

Keith is Dublin born, raised in Kildare and now living the American dream in LA. Music has always been his first love and passion and the fact he can call it his job is a dream come true. His career has taken him all over the world, to places he’d only dreamed of visiting. Keith has recently signed a Management Deal with the legendary Phil Quartararo – Former CEO at Virgin records, Warner bros and EMI. He has also been hand picked by Grammy award winning producer Robert Cutarella who has had hits with Chaka Khan, Michael Jackson, Air Supply, Whitney Houston, Diana Ross, Dolly Parton, The Police, Elton John, Celine Dion, to name but a few.

His new single ‘Say Something’ is featured in the movie ‘High Strung’. ‘Say Something’ is the first song he wrote when he landed in LA and it’s about honesty, integrity and a need for human connection.
His passion for music and for life in general can be felt when in his presence, it’s no surprise he’s an inspiration for so many people. After a gig with Hozier a while back Keith said “It’s such a privilege to be able to share my music and the stage with some incredible people. I’ve worked extremely hard in the studio for the last few years to get my music and my vocals to where they need to be and I’m so thrilled that it has been received so well by some of the most respected people in the industry.”
His plans include continuing to do what he loves within the music and entertainment industry, taking it day by day and opportunity by opportunity.
There’s plenty more on the horizon for Keith Cullen. 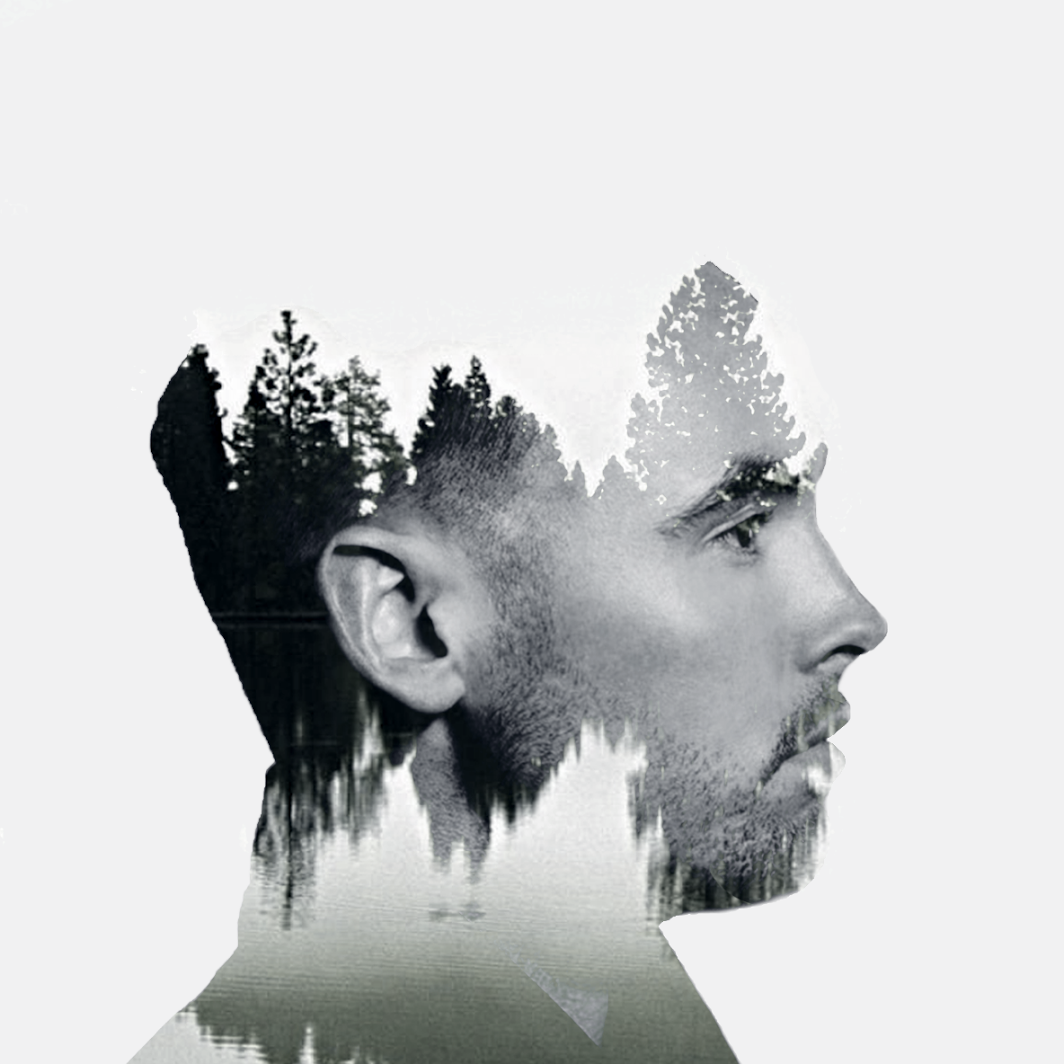