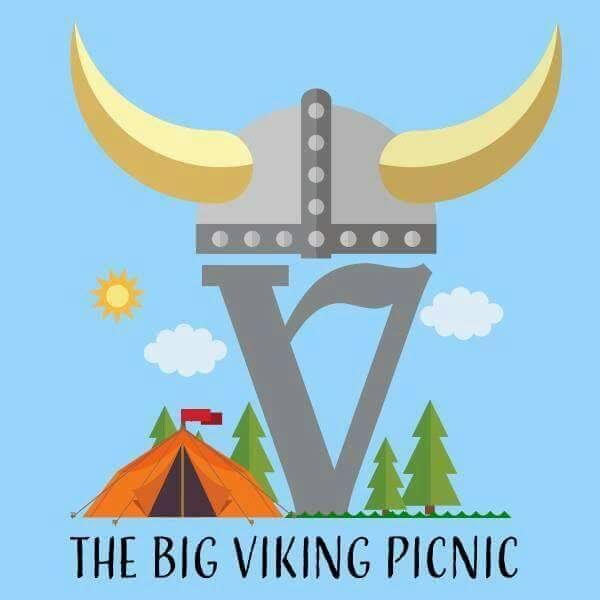 Spectacular performances in store for

The first edition of the The Big Viking Picnic attracted 5000 people from across Europe and North America and engaged the support of National and International Stars from The History Channel hit TV Series ‘Vikings’. Travis Fimmel and Alexander Ludwig (Ragnar Lothbrok and Bjorn Ironside) were in attendance and became ambassadors to Aoibheann’s Pink Tie and The Big Viking Picnic. Their support caused a social media storm that helped bring awareness to the amazing job done by Aoibheann’s Pink Tie.

“Your contribution either in the form of a donation or by attending The Big Viking Picnic is very important to raise much needed funds for Aoibheann’s Pink Tie. We had an amazing time last year and we are going to do it all over again this year!”  TRAVIS FIMMEL Actor (Vikings – The History Channel)

We would love to have you with us and count with your support for this worthy cause! 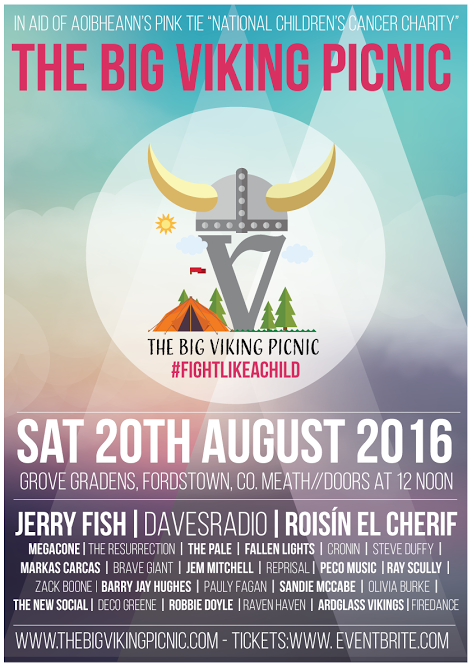