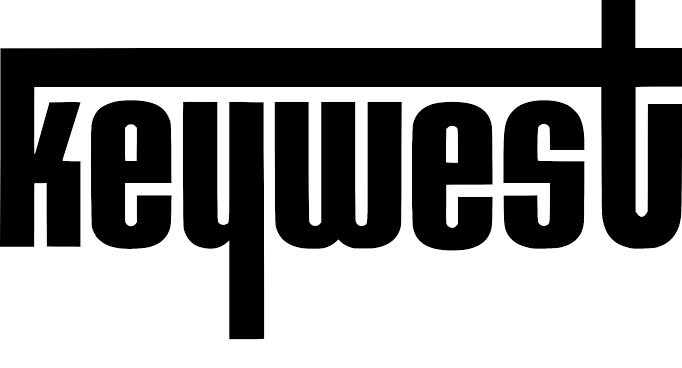 Having just returned from a sold out show at the 02 Academy, Liverpool and with busking on the capitals streets now a thing of the past, expect to see more of the quintet in venues throughout the country.
“We’re really disappointed that busking on the streets of Dublin has been officially banned. It’s where we started out and have been growing our fan base over the years. The silver lining is that our tour is selling really well and we’ve had a massive response from audiences throughout the UK and Europe. On top of that our national radio airplay has quadrupled in the last few months which is also really positive. We’re busy working on the new album and plan to have another single released ahead of the tour”
Andy Kav, lead singer.
Upcoming tour dates:
UK
Cotton Court, Belfast 08/09
O2 Academy, Birmingham 20/10
Camden Assembly, London 22/10
Deaf Inst., Manchester 25/10
Cluny, Newcastle 29/10
Ireland
Crane Lane, Cork 25/11
Doland, Limerick 26/11
Roisin Dubh, Galway 02/12
Academy, Dublin 03/12
Set Theatre, Kilkenny 10/12
Tickets available from: www.ticketmaster.ie
Keywest have also confirmed shows for the Middle East and South East Asia later in the year.
New single: #ThisSummer
Check out the official video here 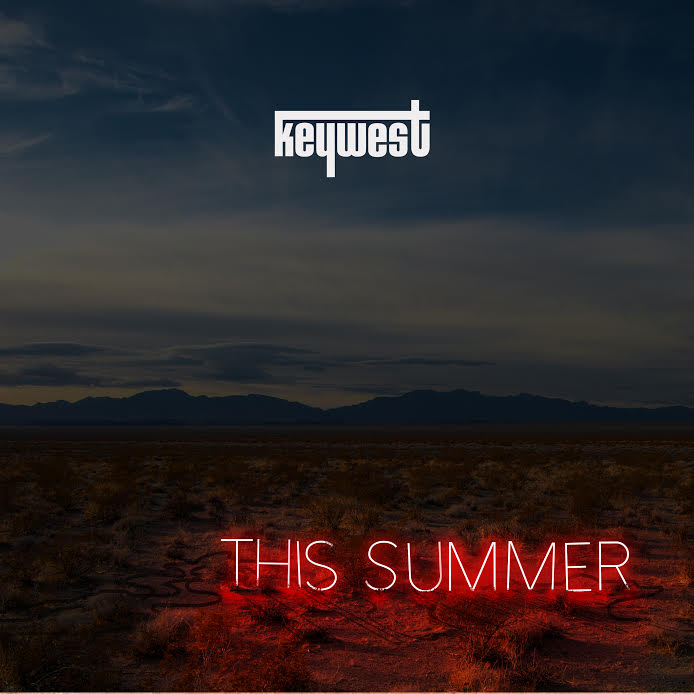