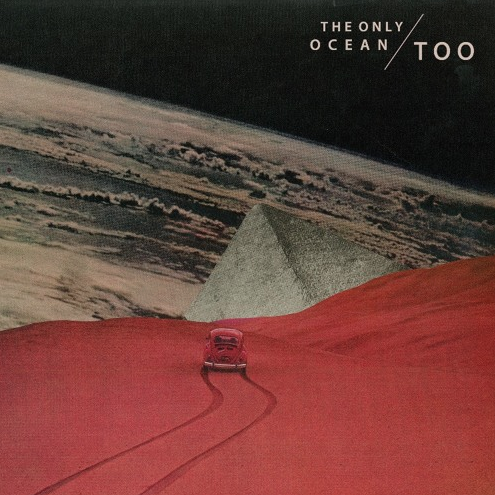 New Single:
https://soundcloud.com/theonlyocean/cul-de-sac
B I O
Lompoc, California born four-piece, The Only Ocean, renders a fresh approach to Indie Rock, marrying a wide range of sub-genres from Psych-Pop and Post-Punk to Acid Rock. Comprised of childhood friends, Wesley Hill, Dustin Whalen, Shae Kakos, and Alex Burdess, The Only Ocean, has quickly become one of Southern California’s beloved.
‘CUL-DE-SAC’, the first single off of their latest EP, ‘TOO’, is a reverb-slicked anthem for anyone who has ever tasted the sweet angst in desolation. Snarky lyricism, roving melodies, and elements of shimmery Psychedelia help to facilitate the unapologetically transparent nature of the track. Contributing producers and engineers on the EP are Graham Ginsburg and Rick Mabery of The Barn Music Studio, and Jonathan DeBaun (The Mars Volta, Le Butcherettes, Antemasque). On the release of the five-track ‘TOO’, Whalen relays ‘we are very excited to release this new music because it’ll give our fans a taste of the kind of direction we want to take. I feel like the new cd sounds a bit more aggressive.’
Follow The Only Ocean for updates on their latest involvements, future release dates, and upcoming show listings.
FACEBOOK   TWITTER   INSTAGRAM   WEBSITE