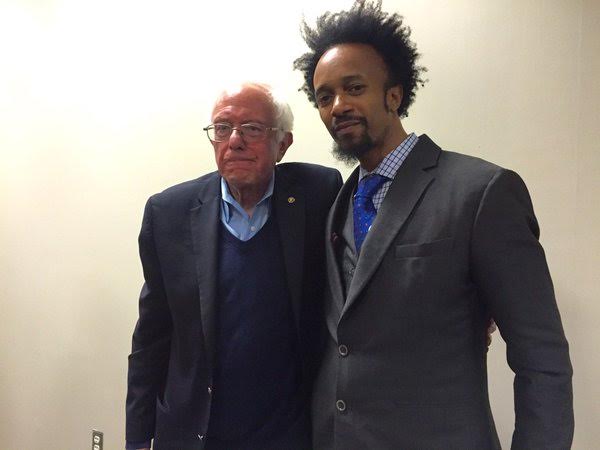 “An Oakland musician whose life story…. is fascinating enough but nothing compared to the compelling brilliance of his new album” – The Sunday Times

“A major work of stunning breadth and originality” – Classic Rock

Watch Fantastic Negrito performing “Scary Woman” (a track off The Last Days Of Oakland), Live At The Viaduct in downtown Los Angeles:

Fantastic Negrito — real name Xavier Dphrepaulezz — in his teens ran with Oakland street gangs, before cleaning up and signing with Prince’s management as Xavier. After a slow recovery from a car crash that left him in a three weeks long coma with a fractured skull, Xavier undertook several different musical alter egos – including a stint in punk band Blood Sugar X. In the end, Xavier completely walked away from music for five years, only to reemerge fully regenerated as Fantastic Negrito.

A performer with a proud social consciousness, Fantastic Negrito runs an arts-collective in his hometown of Oakland, and has played at US presidential candidate Bernie Sanders’ campaign rallies in New Hampshire and Las Vegas. Fantastic Negrito sang with Blackalicious on their latest album, and last year won NPR’s Tiny Desk video contest ahead of 7000 others with this entry:

An indie Al Green with the emotional depth of a Delta original, Fantastic Negrito is the genuine African-American heir to the great lineage of blues, soul and funk vocalists, with the rock attack of a Robert Plant or a Jack White, and the poetic politics of a Gil Scott Heron. The Last Days Of Oakland alludes to the frantic gentrification of Fantastic Negrito’s hometown, while the twist he gives to timeless folk-blues classic “In The Pines” electrifies the song with an immediacy and relevance torn from today’s racial strife-ridden headlines. 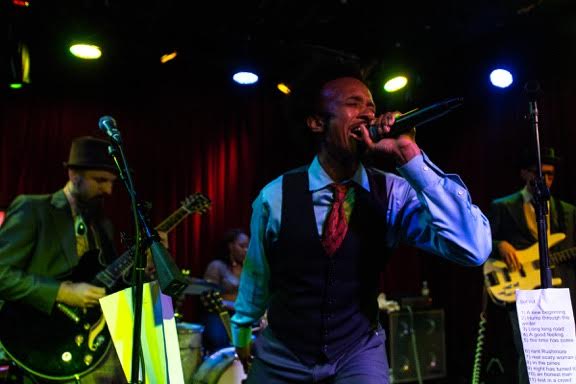