Wons Phreely (real name Justin Wonsly) is difficult to pin down. For some, that’s an unwelcome fact; for others, his unpredictability is as welcoming as a kettle on the boil and a stoked fire after a hard day’s graft. Jumbled around in his traveling bag, you’ll find records from an ad-hoc selection of musicians: Joe Strummer, Morrissey, Buddy Holly… all distinct artists from contrasting musical eras and fashions, brought together by a burning individuality and trailblazing originality that Wons respects dearly. His influences resonate in his music like dark matter – you can’t see them, but you know they’re there. If he could stick to one musical style for long enough, you might be able to hear a trace of Elvis Presley or Billy Bragg in there, but his fantastic appetite for cross-genre volatility snuffs all possible comparisons out before you can even say the words “He sounds like…”

His recent decision to settle more permanently in Los Angeles to concentrate on the formation of his “ultimate-dream-team” of musicians has given life to a thriving new band, whose sound was possibly best described by London music blog AAAmusic: “No hint of the folk singer tag here, coming on more like Elvis Costello doing Springsteen’s Born In the USA than anything else, and it works, splendidly.” And so with a new home, a new beginning, and 2016 promising so much, it’s beguiling to consider what the year may have in store for Wons Phreely + The Horses!

“Stars” was born one night while the young songwriter Wons Phreely was at a crossroads in his life. While living in a tiny studio above a bar in the red-light district of Sydney’s Kings Cross, surrounded by the hustle of midnight revelers, street-walking prostitutes, and neon lights, Wons wrote the song to reveal to himself what his conscious mind had not yet been able to figure out: it was time for a big change. Just a few days after Wons scowled the final lyrics to the song, a production company had posted an open call for talented singers to submit themselves to play the role of young Roy Orbison in a planned biopic feature film. Wons recorded his best song rendition on a smartphone, and was soon meeting with the estate of the Orbison family, who were to executive produce the film and have final say over the casting of their father’s likeness. Months of meetings, discussions and auditions passed, and the fate of the proposed film remains a thing of uncertainty; however, Wons didn’t waste the intervening time. Vitalized by his new Los Angeles surroundings, he’d assembled a band of crack rock and roll musicians. And so Wons Phreely + The Horses was born, as was their brand new single, “Stars.” 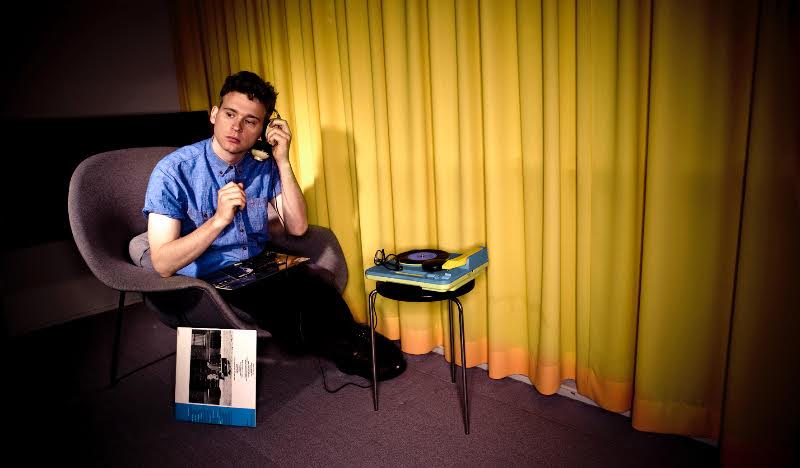