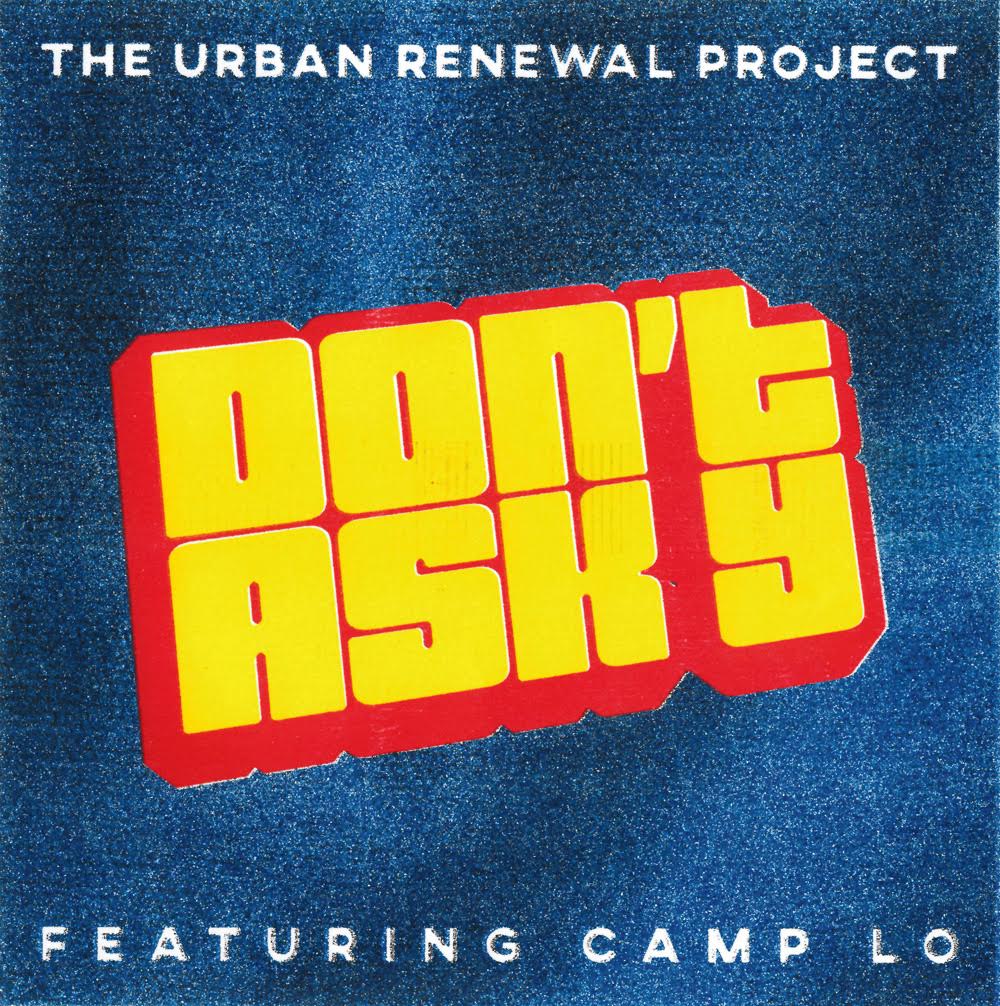 The URP’s most ambitious project to date is their new LP entitled 21st Century Ghost.  The album features nine prolific guest artists (singers, rappers, soloists) in addition to the 13-piece collective and was produced by Neil Wogensen (Valley Queen).  21st Century Ghost was inspired by the profound isolation of this century, confides Enoch, “most of the songs discuss different side-effects of society’s efforts over the last 100 years to build a technology-fuelled utopia and the ways in which these efforts, which sought to bring us together, have actually further isolated us.”  The LP perfectly combines catchy melodies, a vibrant brass section and upbeat drums, while still conveying subtly profound and contradictory meaning.  The LP in it’s own way diffuses the loneliness and isolation we all feel by “offering a little bit of something for every music fan inside—soul, disco, hip-hop, indie rock, funk, jazz and world fusion,” states Enoch.

In just a couple years, The Urban Renewal Project has become one of the most unique and sought after bands in Los Angeles, playing multiple festivals and well-known venues. The collective has further appeared on Fox NFL twice and performed alongside famed comedian Rob Riggle. With a quickly growing fan-base, The Urban Renewal Project is looking forward to the next chapter in their prolific musical journey.