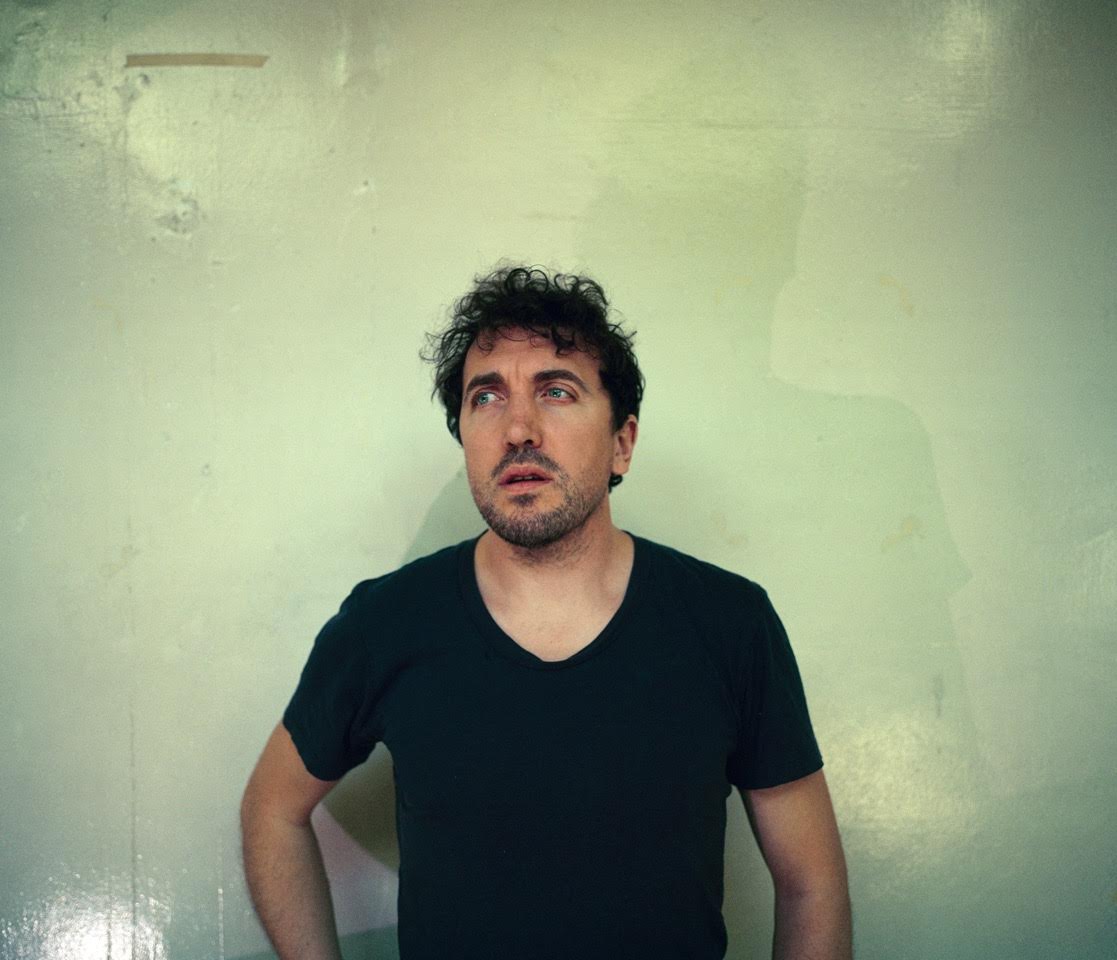 David Kitt
‘Yous’ – album officially released on January 1st 2017
It’s been over seven years since the release of David Kitt’s last record ‘The Nightsaver’. in that time he’s released several EP’s and remixes for the likes of The XX and Mano Le Tough under his ‘New Jackson’ moniker and contributed to two albums by Tindersticks. Also touring extensively as a session musician and producer working for the likes of David Gray and Lisa O’ Neill.
In his most productive writing phase of his career to date Kitt hadn’t found the time to release a record under his own name, until now.
The album tour was booked for November 2016, without Kitt knowing the exact contents of the album but the deadline helped and at the time of writing it’s almost there. The album has been/will be recorded in several locations with the assistance of Sean Coleman, Karl Odium and Richard Egan. The one main rule was no beats, eschewing the usual samples and electronics to focus on Kitt’s voice and guitar playing and the elemental violin playing of Margie Jean Lewis. The title of the new album is ‘Yous’.
The new album will be released digitally on January 1st 2017. Rather than let the cost of a physical release hold up the show, Kitt thought to ‘just get it out there’.  The album will be mastered at Abbey Road and available across all the main digital outlets. There will be a special printed album cover for sale at the shows in November with a download code for a special mini album of out-takes and acoustic recordings of older songs.
The main aim over the next few years is to develop a stronger connection with the core of fans who come to the shows, find ways to sell music directly to them and doing physical releases when there’s a demand for it. That way, Kitt can hopefully avoid a gap of seven years between records and have sufficient funds to record and manufacture the records to the desired standard.
The album will be released on vinyl for record store day in April 2017.
TOUR DATES:
Thursday, 10 November       Sugar Club, Dublin
Thursday, 17 November       Wexford Arts Centre
Friday, 18 November             Shortt’s, Waterford
Saturday, 19 November         Roisin Dubh, Galway
Friday, 25 November           Kasbah Social Club, Limerick
Saturday, 26 November     Connolly’s of Leap, Cork
Sunday, 27 November       Levi’s Bar, Ballydehob, Cork
Friday, 02 December       Live At St Luke’s, Cork
More dates to be announced.
www.facebook.com/DavidKitt
www.twitter.com/David_Kitt
davidkitt.bandcamp.com