Singer-songwriter Gabriel Wolfchild beautifully fuses a range of raw acoustic sounds with the electricity of cinematic alternative rock in his debut EP, ‘Mornings Like These’. Intertwining his natural ability for poetic storytelling with intricate guitar, Wolfchild successfully demonstrates the true meaning of Indie artistry. After finding success as a solo artist in his hometown of Seattle, Wolfchild sought the help of supporting musicians who would later become his band, creating Gabriel Wolfchild and The Northern Light.

The EP, produced by Eric Lilavois (Saint Motel, Atlas Genius) and recorded at the famed London Bridge Studios, is inspired by both the beauty and the darker side of human existence, as well as the connections we make along the way. Wolfchild confides:  “I think I can speak for most artists and say that the best ideas bubble up when you least expect it. Ultimately I believe inspiration comes when we are living a full life; the music that arises is just the tip of the iceberg.”

Many tracks on ‘Mornings Like These’ were written as an expression of a very deep love with a past partner, “a relationship that encompassed every season of change, a beautiful storm, with these songs being the dove in the darkness”.

Gabriel Wolfchild gained national media attention following a successful blind audition on NBC’s The Voice in 2015.  After a quick taste of the limelight on The Voice, Wolfchild discovered that he is most nourished by sharing creative ideas with other musicians, stating: “I see music as a living, breathing entity that is forever evolving and finding itself deep in the hearts of millions of hardworking artists out there. That moment when one person’s idea inspires another is nothing but magic! Ultimately that’s what it all boils down to, being inspired and being an inspiration, that’s what being a successful artist is all about.”

Wolfchild’s ethic of using music to bring people together is charmingly reflected throughout the EP, with soaring soundscapes painting diverse sonic textures that enable all audiences to become immersed in the sound. The encompassing multi-instrumental music supporting Wolfchild’s soothing vocals gives listeners the opportunity to reflect upon their own experiences and ‘’connect with the deepest parts of themselves”.

Leading single “Shipwrecks” is a folk anthem of hope with beautiful layered melodies reminiscent of early Fleet Foxes.  The heart-warming new music video for “Runaways” reveals a love song in it’s purest yet most powerful sense. Wolfchild sings “You are beautiful. It’s not just you in those shoes. It’s everyone you know, everyone you love, everyone who has broken your heart. Soulmates from the start, soulmates even after we depart.” 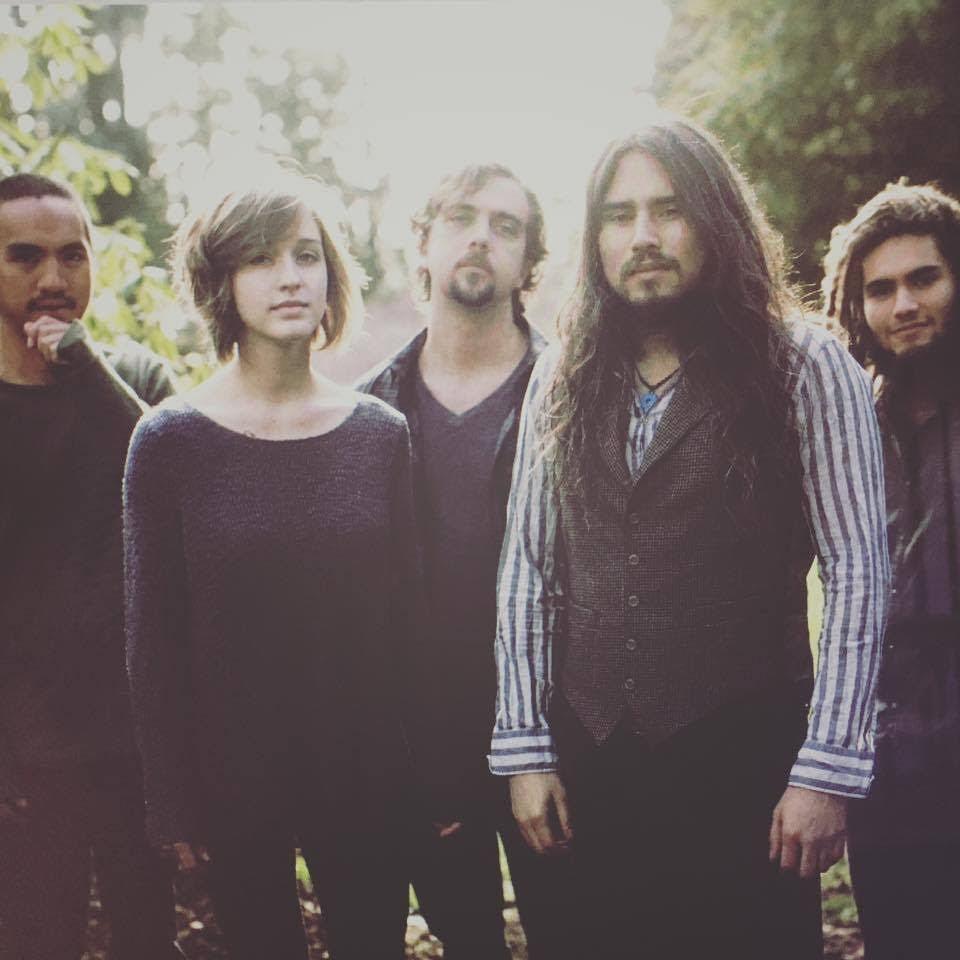