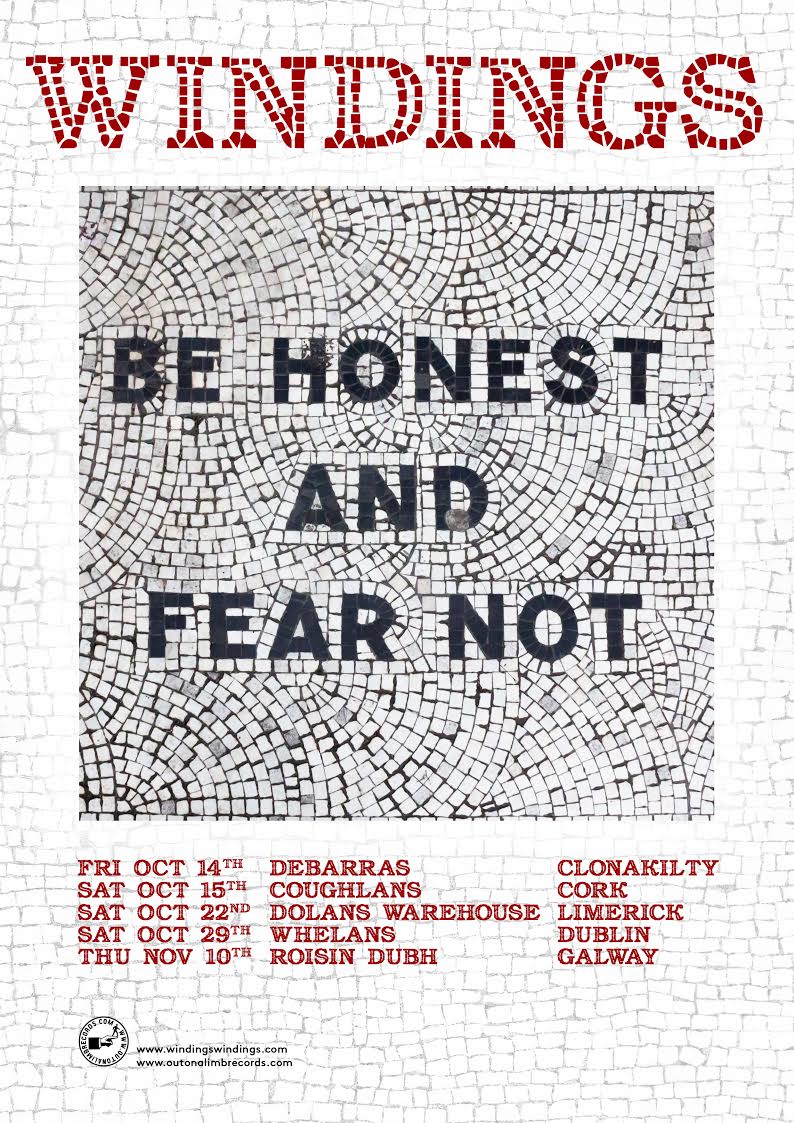 Be Honest and Fear Not Irish Tour

On September 30, windings released their fourth full studio album on Out On A Limb Records. Already it is being described by critics as one of the Irish releases of the  year. The record showed the Limerick outfit continue on a non-conformist path, differing sonically from many of their Irish peers and perhaps one of the best things said about Be Honest and Fear Not was that, “It is an album that could only have been made by windings. Only at this stage in their career”.

They take Be Honest and Fear Not on tour this October and November, visiting some of their favourite venues with more good news in store for fans before the end of the year.

Irish Times, The Ticket (4/5) – “One of the most colourful Irish indie albums you’re likely to hear this year . . . both an honest and blithely fearless collection”

Hot Press (8/10) – “An octet of killer post-punk anthems, the Limerick band are back with another boundary-pushing effort”

The Thin Air (4/5) – “It is as if five musicians stood in a room and had a collective existential crisis only to pause, say “well, fuck it” and launch into recording” 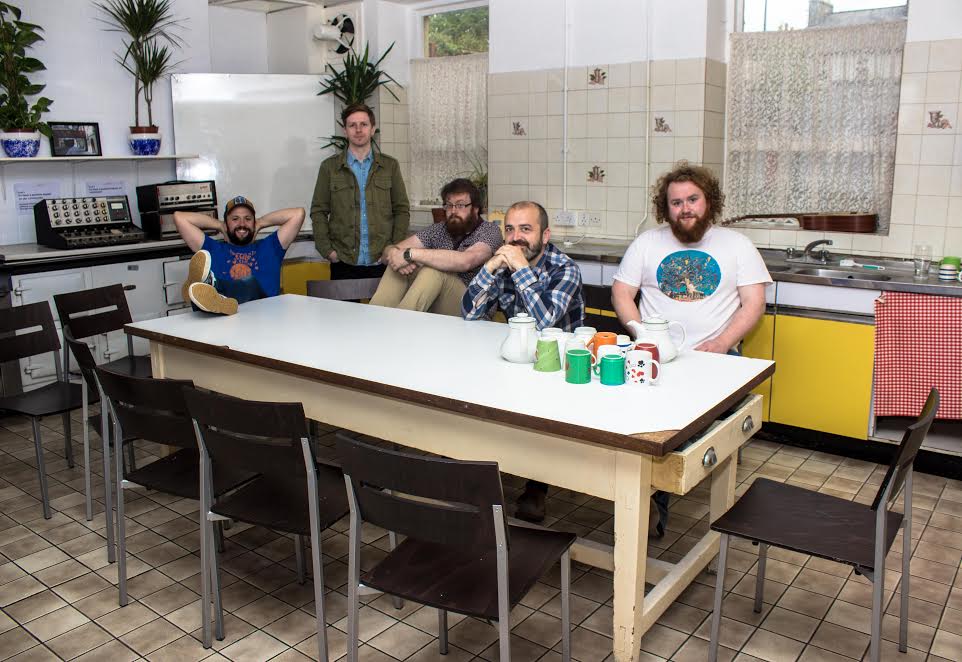