In less than two years, BREATHERRR has gained a strong following in Southern California by fusing psychedelic noise with new wave jazz and pop resulting in a unique musical experiment. 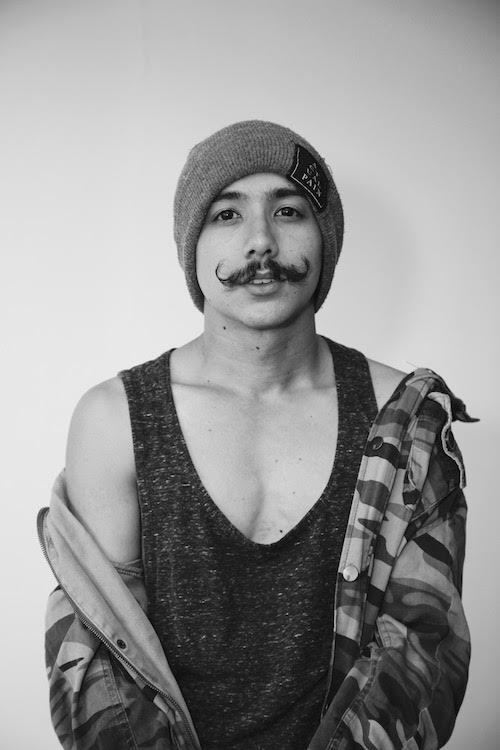 BREATHERRR is a post-psych artist based out of Long Beach, CA. By interweaving roots in trip hop, jungle, and industrial with new found explorations of jazz and noise, BREATHERRR‘s music aims to submerge listeners to a liquid state of ecstasy and catharsis.

BREATHERRR is the brainchild of multi-instrumentalist producer Michael Anthony Espinach.  Founded in early 2014, BREATHERRR fuses psychedelic noise with new wave jazz and pop for a unique musical experiment.  After only a couple of years, BREATHERRR has garnered critical acclaim and success in his hometown of Long Beach.

His most ambitious project to date is the upcoming LP entitled “Almond Noir”.  The album touches upon finding strength in vulnerability and tells the story of Espinach’s own battle with substance abuse.  “This album points to the cultivation and letting go of certain relationships.  Building and destroying romantic relationships, cultivating and abstaining from my chemical relationships, and hiding from and truly discovering the relationship with my self.”
“Almond Noir” begins with the leading single Chantrieri which fuses electronic beats with heavy bass and new-wave vocals. Chantieri is experimental yet with a pop sensibility rarely found in music today. In the second track Tar, BREATHERRR brilliantly fuses industrial beats and dark wave influenced lyricism for what can be described as a beautiful yet poignantly haunting musical psychedlic trip.

Fresh off of playing numerous shows at SXSW, BREATHERRR continues to play packed venues across Southern California opening for such artists as Pictureplane and DJ R.A.W.