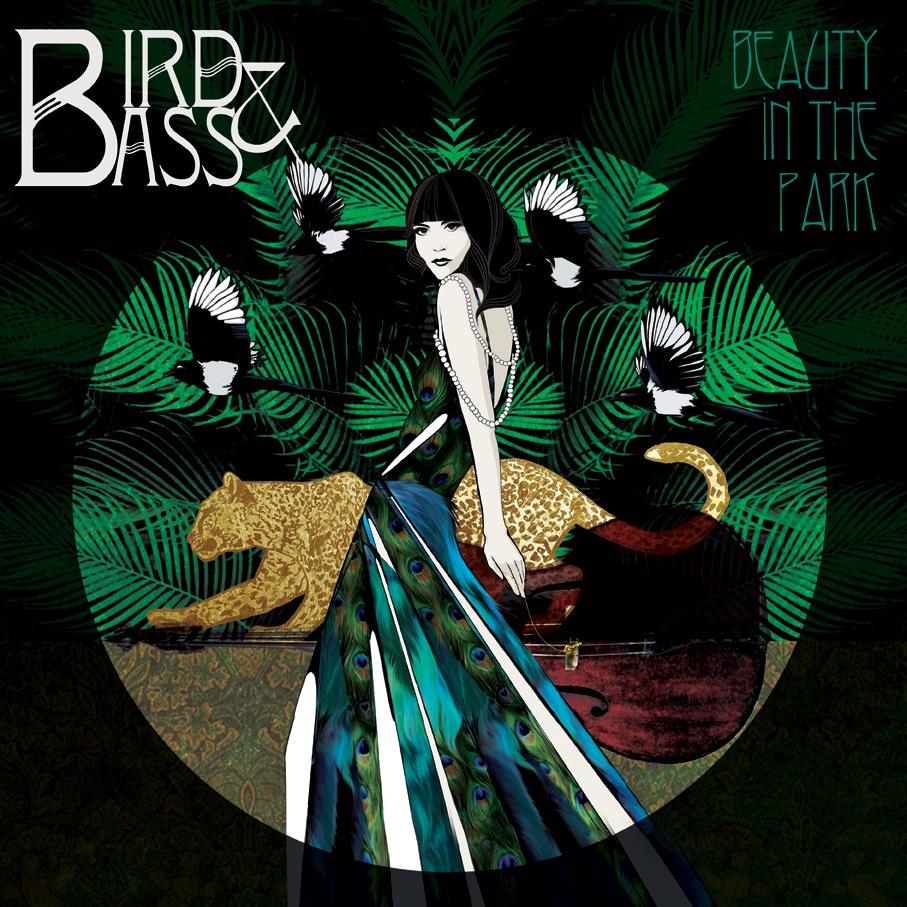 “A journey of melancholy lows to heady summer highs”

Paris, 2 December 2016 | Bird&Bass are proud to present their debut EP, ‘Beauty in the Park’, comprising five original tracks by Irish vocalist, Liv Monaghan. The alternative jazz group have garnered a dedicated following both in France and internationally, and were recently featured in Emigration Nation, a documentary by UTV Ireland and Loose Horse Film Productions.

‘Beauty in the Park’ was recorded at Aeronef studios in Paris by Antoine Karakostas, mixed and mastered by Florian Oestriecher at Realistic Sound Studios in Munich, and produced by Liv Monaghan. It features original, commissioned artwork by Karen Comerford.

Bird&Bass will perform at the International Jazz Festival Barcelona in Harlem Jazz Club on November 25th, and at Neal’s Yard in Covent Garden, London on December 11th. They have recently been engaged as resident artists at the high-end theatre-restaurant, La Scene Theleme in Paris, where they will play on New Year’s Eve.

Beauty in the Park will be released on December 2nd and will be available to download from all major online retailers including Spotify, iTunes and Google Play.

‘Beauty In The Park’ Tracklisting: