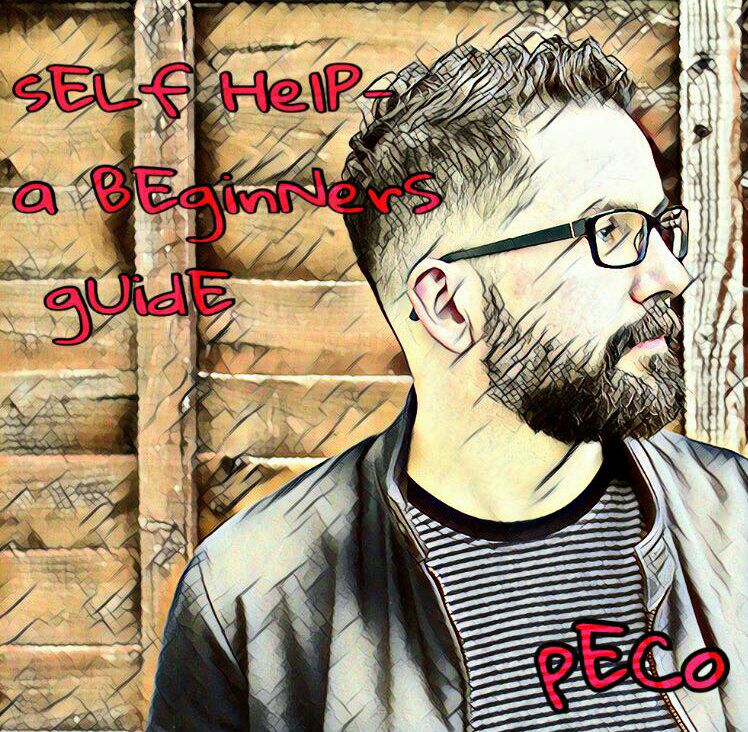 Having previously toured all over Ireland as well as the UK, America and Canada as the front man of Valentine Black and as a solo artist in his own right, this Kildare native has become quite the veteran in the Irish music industry.

Peco released his debut single ‘Safe Haven’ in 2016.  The single was a finalist in both the ‘USA Songwriting’ competition and ‘The International Acoustic Music Awards’. He has also twice reached the semi-finals of the ‘UK Songwriting’ contest with his songs ‘Retrospect’ and ‘Love Oceans’.  ‘Retrospect’ featured on the US TV show Roadtrip Nation last year.   His tracks have received much deserved national and international airplay.

Following on from his two successful Irish and UK tours last year, including a performance at the prestigious Edinburgh Folk Club, Peco is now preparing for a busy summer of Irish dates and is due to tour the UK again later this year. 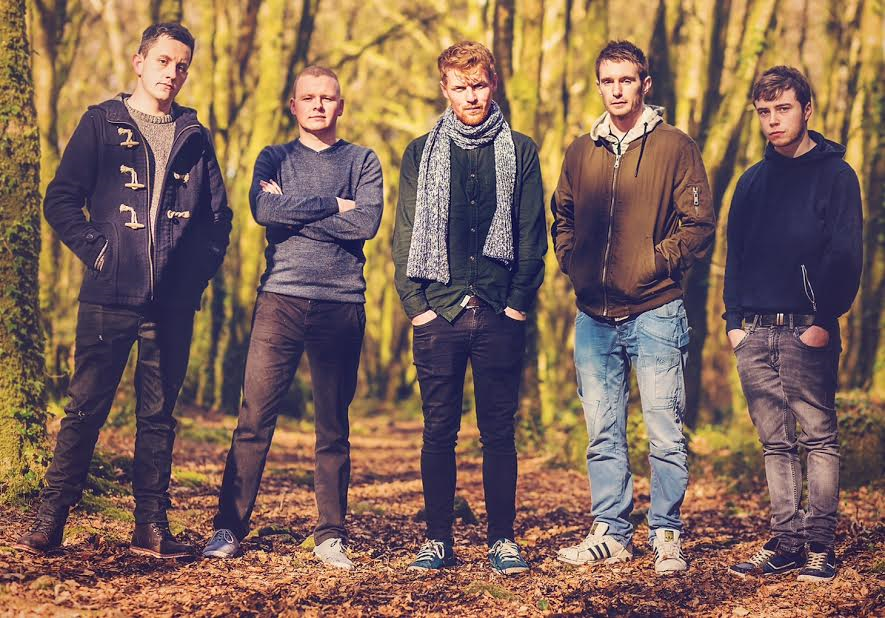 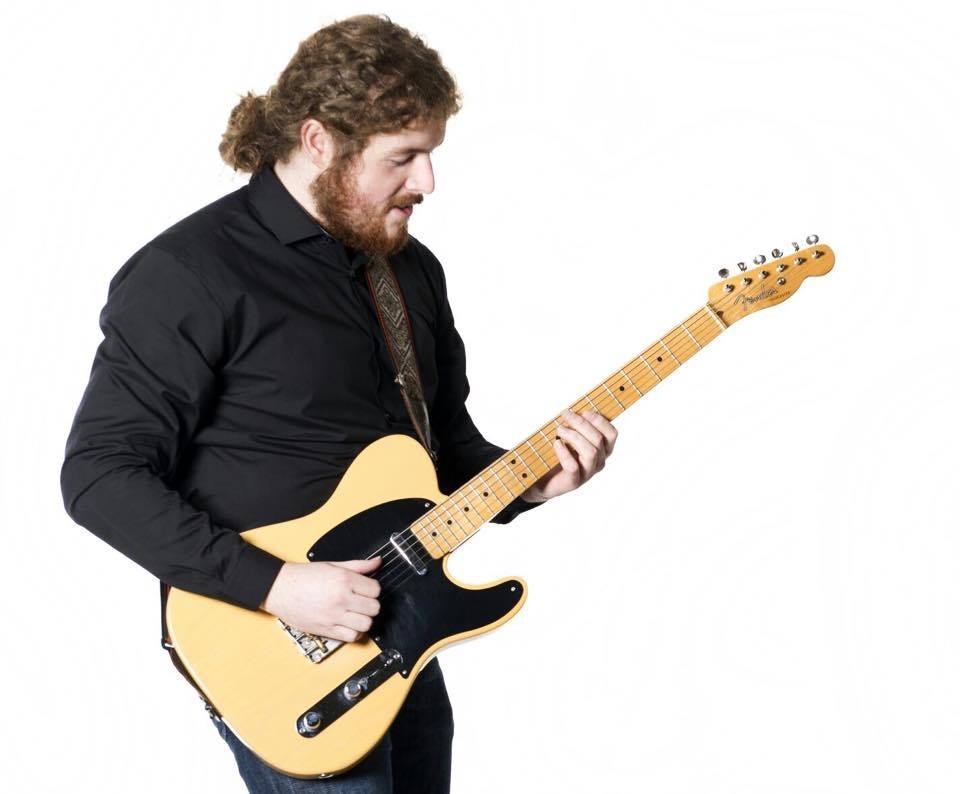 Currently riding on the waves of success, with their debut single ‘Get out of my head’ gaining over 25,000 Spotify streams, The New Social are making a return to the Bello Bar as special guests at Peco’s single launch.  Also appearing on the night will be singer-songwriter Dan Shiel who’ll be performing tracks from his upcoming EP. 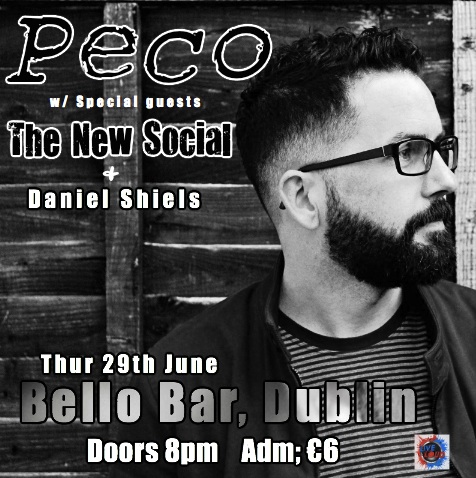