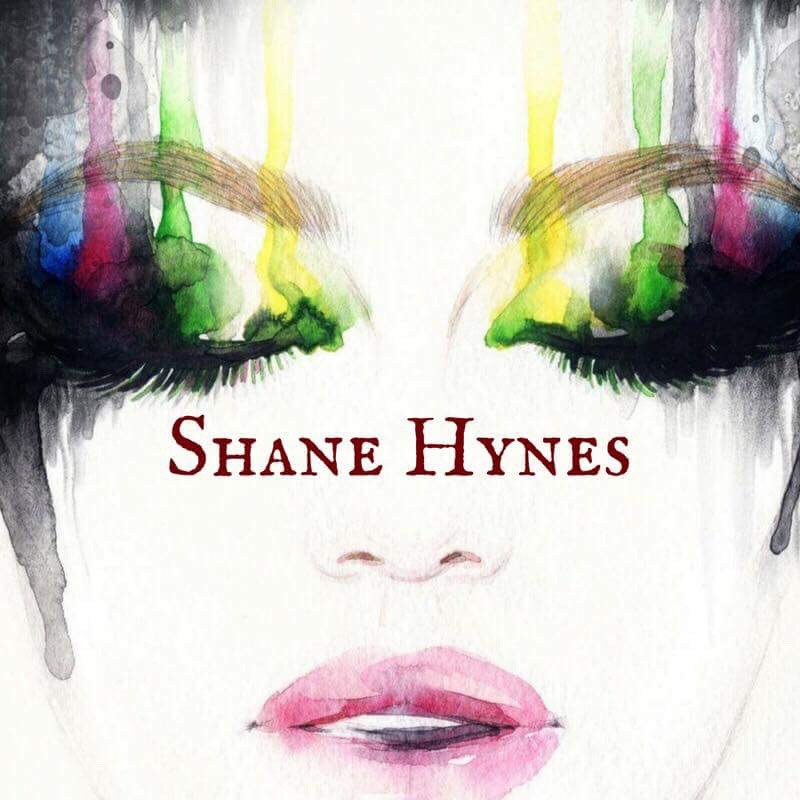 It would be quite an understatement to say that Ireland is currently bursting at the seams, with such a wealth of talent and a high calibre of singer-songwriters on show, who week in and week out are performing endlessly in their local village pubs, to the reputable city venues we all know and love and like me, have worn many a path to.

To describe Shane Hynes as a singer-songwriter may not actually do him justice as he’s in a very different league. This young multi-instrumentalist, singer and writer has delivered a rock/pop/country EP infusion, full of influence and experience, the latter flowing right through the tracks including their very worthy production value.

Overall the EP has a heightened feel good vibe and his lyrics are inspired, positive and endearing.   The tracks are radio-friendly and carry a crowd pleasing element to them, with memorable arrangements and catchy choruses. As the lead and backing vocalist, Shane is showcasing his steady vocal range with his connection to the sincere subject matters of his tracks, that are at the forefront of this collection. 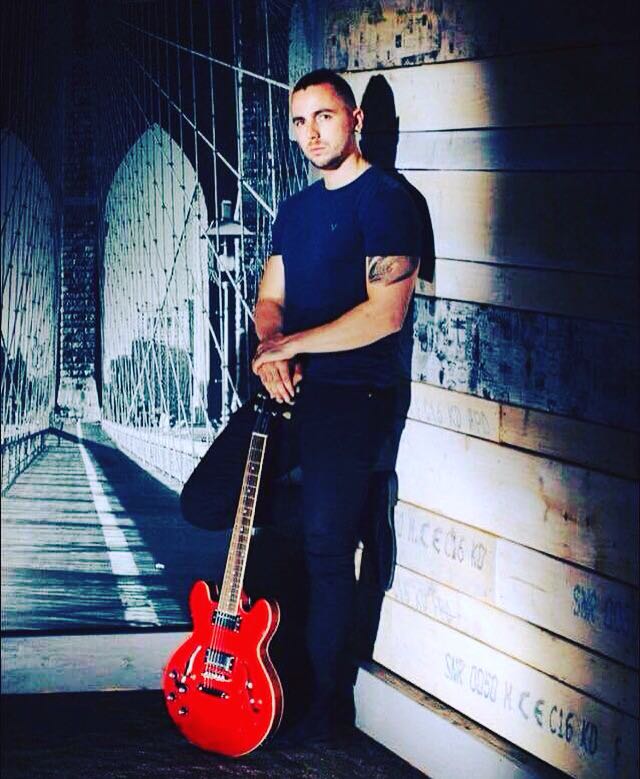 Based in the midlands, Shane’s musical background started in childhood and he has continued to nurture this into the full-time artist he is today.  His unique guitar playing style (a right-handed guitar upside down with the strings in reverse order) has garnered him a big interest and an increase of fans to his gigs. In 2016, Shane was the recipient of the ‘Best Male Newcomer’ award at ‘The Leinster Entertainment Awards’ in Kilashee House in Naas.  To win the award and to perform on the night has added a significant boost to his profile and he is reaping the rewards of this achievement and his musical journey to date.  Shane is a trouper and a bohemian, carrying with him an impressive catalogue of tracks and musical styles to please any set of ears.  To say that Shane Hynes is one to watch for the future would definitely be an understatement!