‘Peco is a songwriter and his music is as driven by words as it is by notes. His voice sounds Dylanesque, which is fitting given his lyricism.  He’s a poet as well as a musician’

‘Peco is obviously a talented songwriter. With the talented penmanship and melodies that you can’t help but bob along to, Peco is an artist to keep your eyes on’ 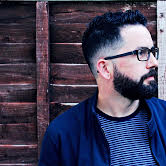 Having previously toured all over Ireland, the UK, the US and Canada as the front man of Valentine Black and as a solo artist in his own right, indie folk musician Peco has become quite the veteran on the Irish music scene.

His current single release from the EP ‘Self Help – A Beginner’s Guide’, has been described as an art/folk rock fusion, tipping its hat to 80’s Talking Heads new wave era and folk stalwart Bob Dylan, to whom Peco has been likened to by many industry insiders.

The EP title is derived from a line in a poem by T.S. Eliot (called Little Gidding)

‘We shall not cease from exploration, and the end of all our exploring will be to arrive where we started and know the place for the first time.’

Says Peco of the EP:  ‘It refers to every end being a new beginning and vice versa.  This solo EP came about after my previous outfit Valentine Black came to an end.  And it refers to all my previous bands and how they ended and new ones began.  This is echoed in the EP artwork which contains references to a number of previous releases.  That theme of ends and beginnings runs throughout the EP.  It’s about new stages in life; getting older; moving on; letting things go; having children – the joy and the self-doubt and then finding your feet in these new stages’. 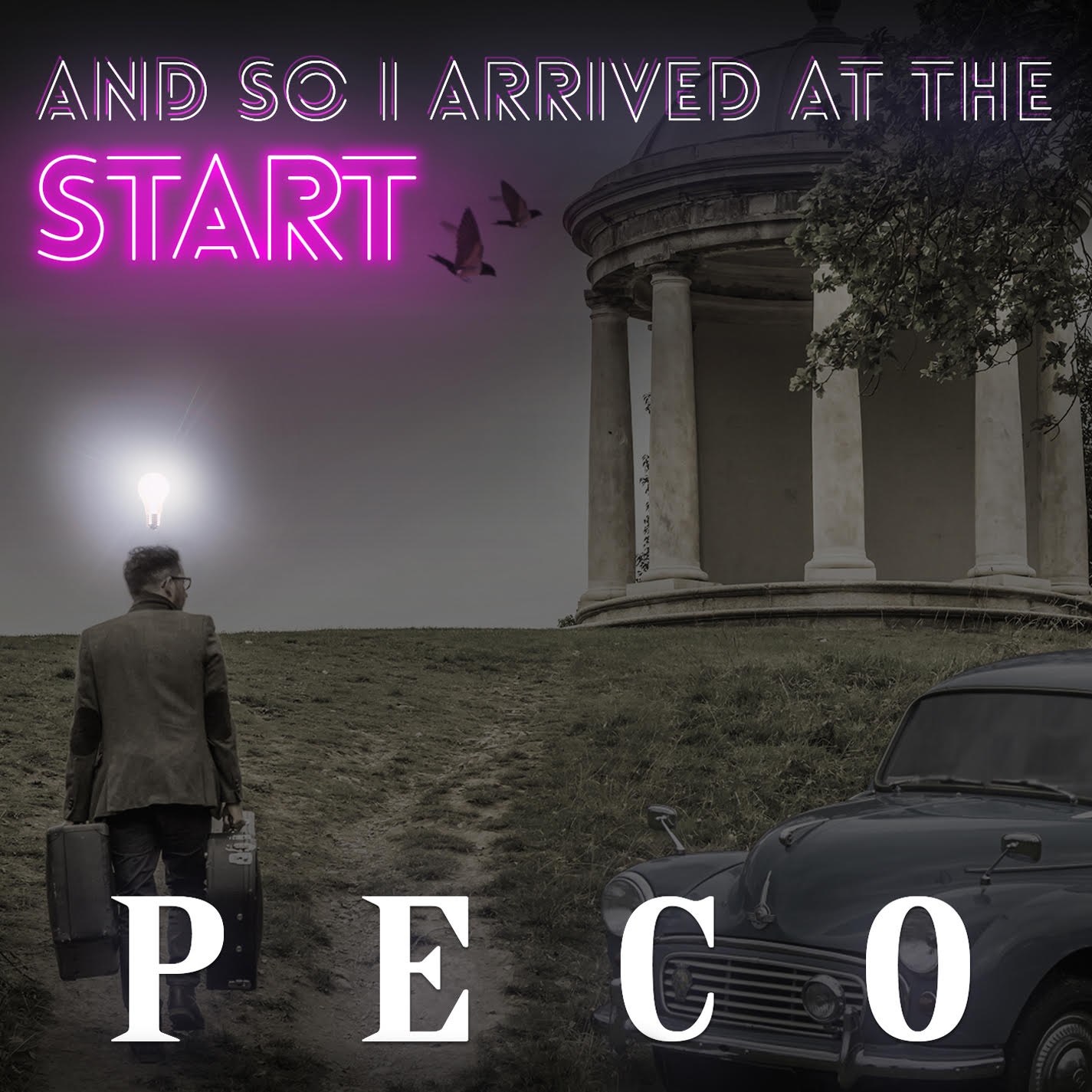 He was a finalist in both the ‘USA Songwriting’ competition and ‘The International Acoustic Music Awards’ that same year.

He has twice reached the semi-finals of the ‘UK Songwriting’ contest with his songs ‘Retrospect’ and ‘Love Oceans’.

‘Retrospect’ also featured on the US TV show Roadtrip Nation.

Following on from two successful Irish and UK tours in 2016, including a performance at the reputable Edinburgh Folk Club, Peco is also announcing appearances with his fellow label artists for an Irish tour this Autumn:

Recorded and Produced by Martin Quinn at JAM Studios, Kells