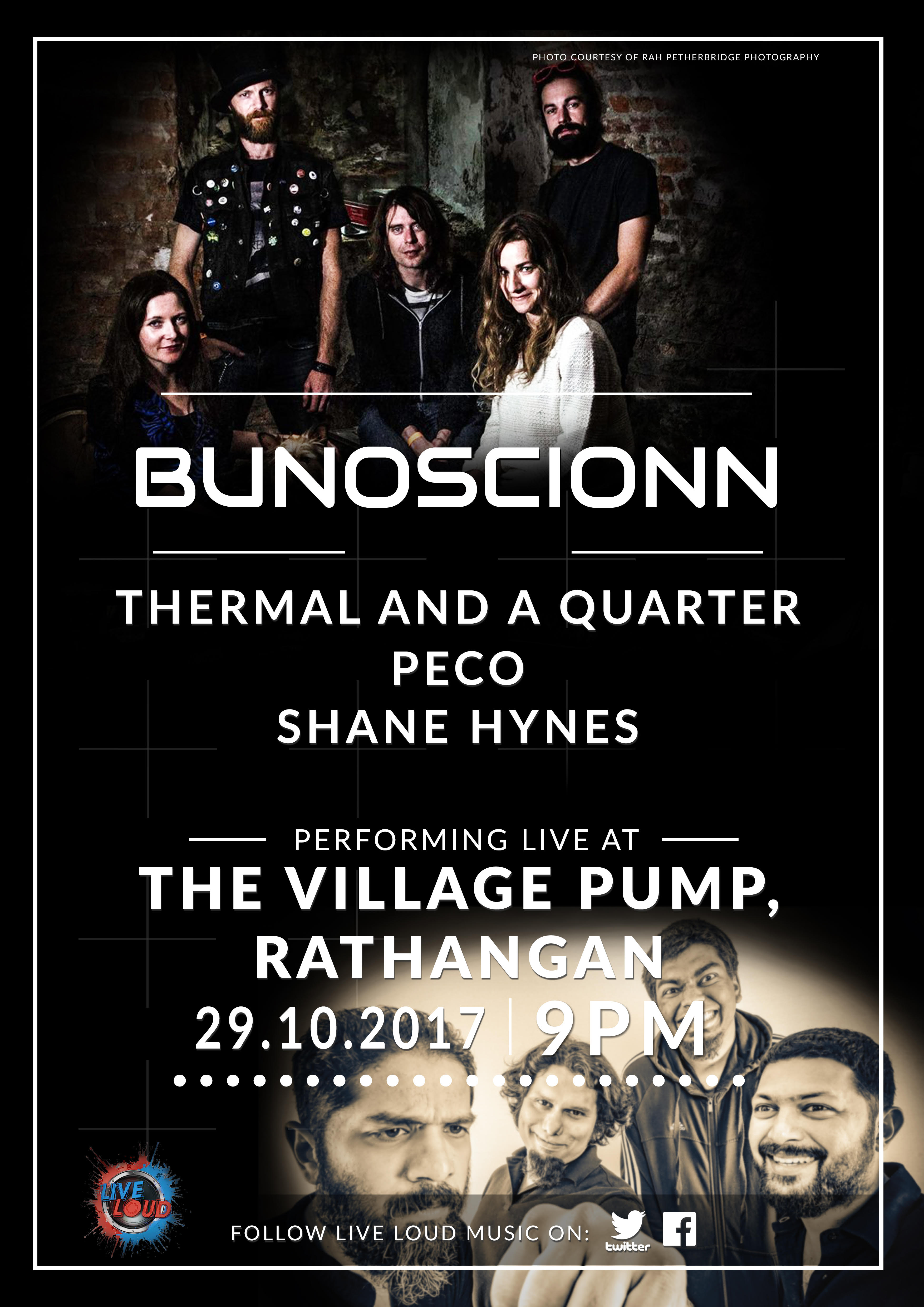 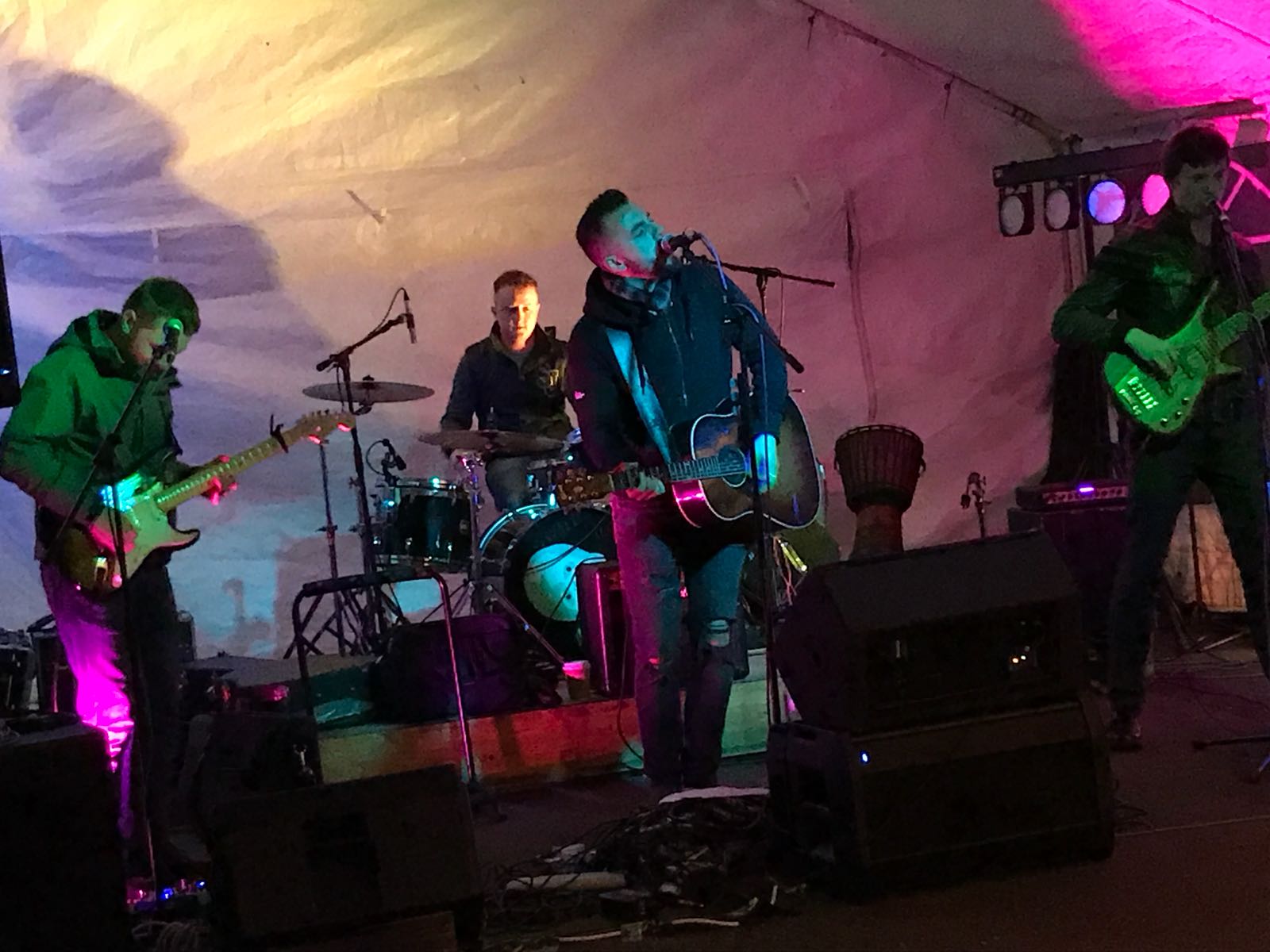 This was a tour that set out to shine a spotlight on the homesteads of each of these artists as they each headlined a venue in their respective lands.  Making their return to Ireland, Thermal And A Quarter, who were gracious enough to brave the ever changing late Irish autumn fronts, (a much colder affair compared to the balmy 25°C in their native Bangalore), brought the vibrancy and excitement of what Indian rock stands for and they delivered on point with their catalogue of hits old and new.

Band members including Rajeev Rajagopal, Leslie Charles, Tony Jason Das with award winning Bruce Lee Mani at the helm and with seven albums and multiple award victories to boot, they describe their music as ‘Bangalore Rock’; an eclectic mix of genres with a sensibility that is uniquely global while retaining the essence of this South Indian city that is now firmly on the world map of culture and technology.  They’ve opened for some of rock’s biggest acts like Greg Howe, Megadeth, Machine Head, Wayne Krantz, Slash, Guns N’ Roses, Deep Purple and Jethro Tull and have won several awards for individual musicianship as well as overall contribution to Indian Rock.  Front man Bruce Lee Mani has an impressive list of accolades for his accomplishments as a singer and a musician.  These include twice winning the Rolling Stone Magazine ‘Guitar Player of the Year’ Award in 2009 and 2012 and Leon Ireland ‘Vocalist of the Year’ Award in 2011. 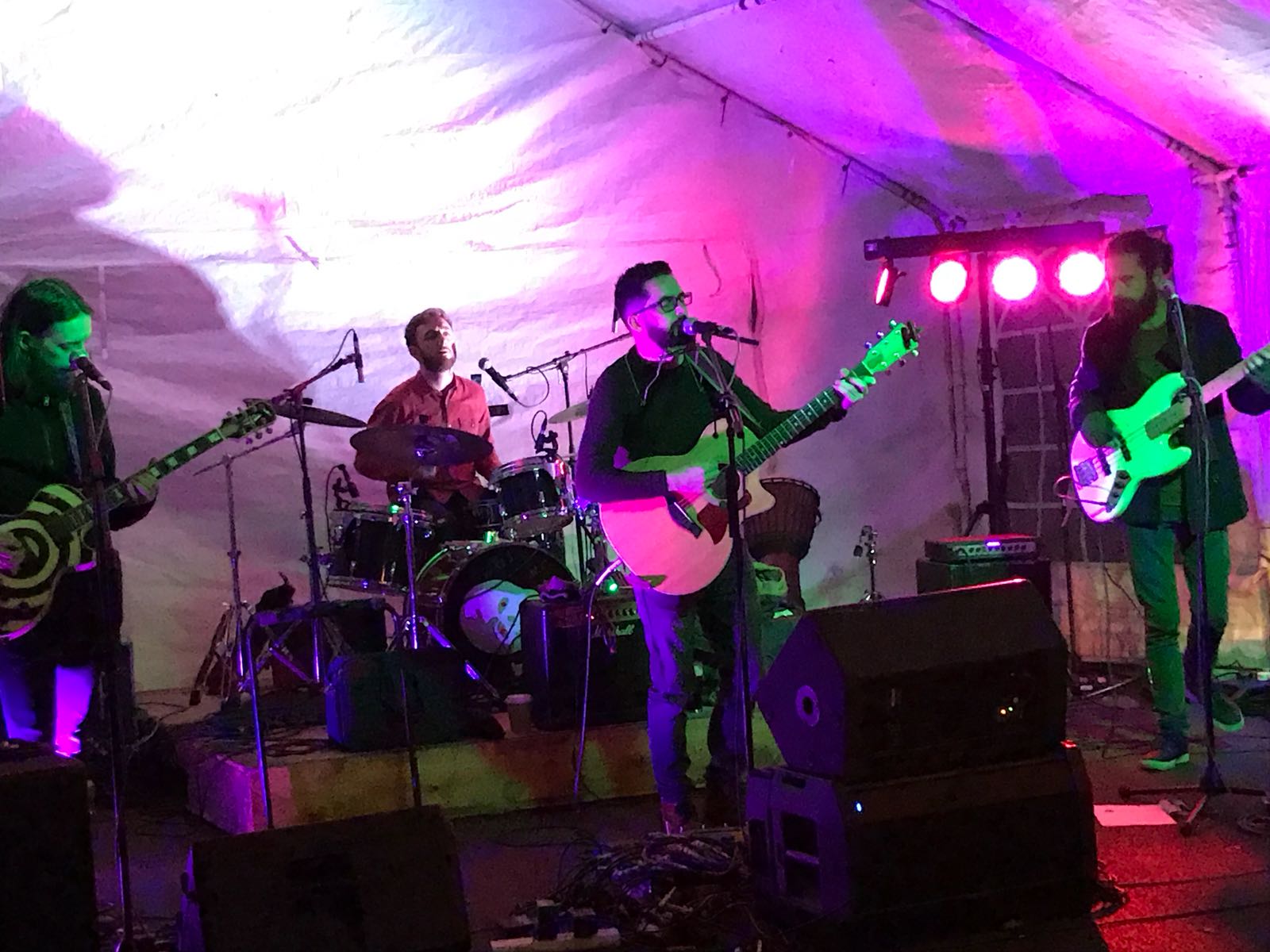 While established venues like Whelans and the Spirit Store were visited by this fine ensemble of artists, it was the performances in their local bars that would set the measure of how this tour would be received by their supportive local communities, including Finbarr Cullens of Edenderry and Cunninghams of Kildare Town.

The most unique gig of the tour was when special guest headliners, alternative folk group Bunoscionn, hosted the Live Loud Music artists at The Village Pump in Rathangan.  A marquee style set-up outside the back of the premises became the venue for the notably cool, crisp autumn night.  An exciting cross section of genres awaited the fully costumed Halloween crowd who turned out in heightened celebratory mode.  From start to finish, these artists’ sets did not disappoint.  From the up-tempo contemporary rock pop offerings of Shane Hynes; the reputable folk poet and melody maker Peco; the solid and worthy Bangalore Rock 4-piece Thermal And A Quarter; to the mighty alternative folk, trad rock and pop force to be reckoned with, local heroes Bunoscionn. 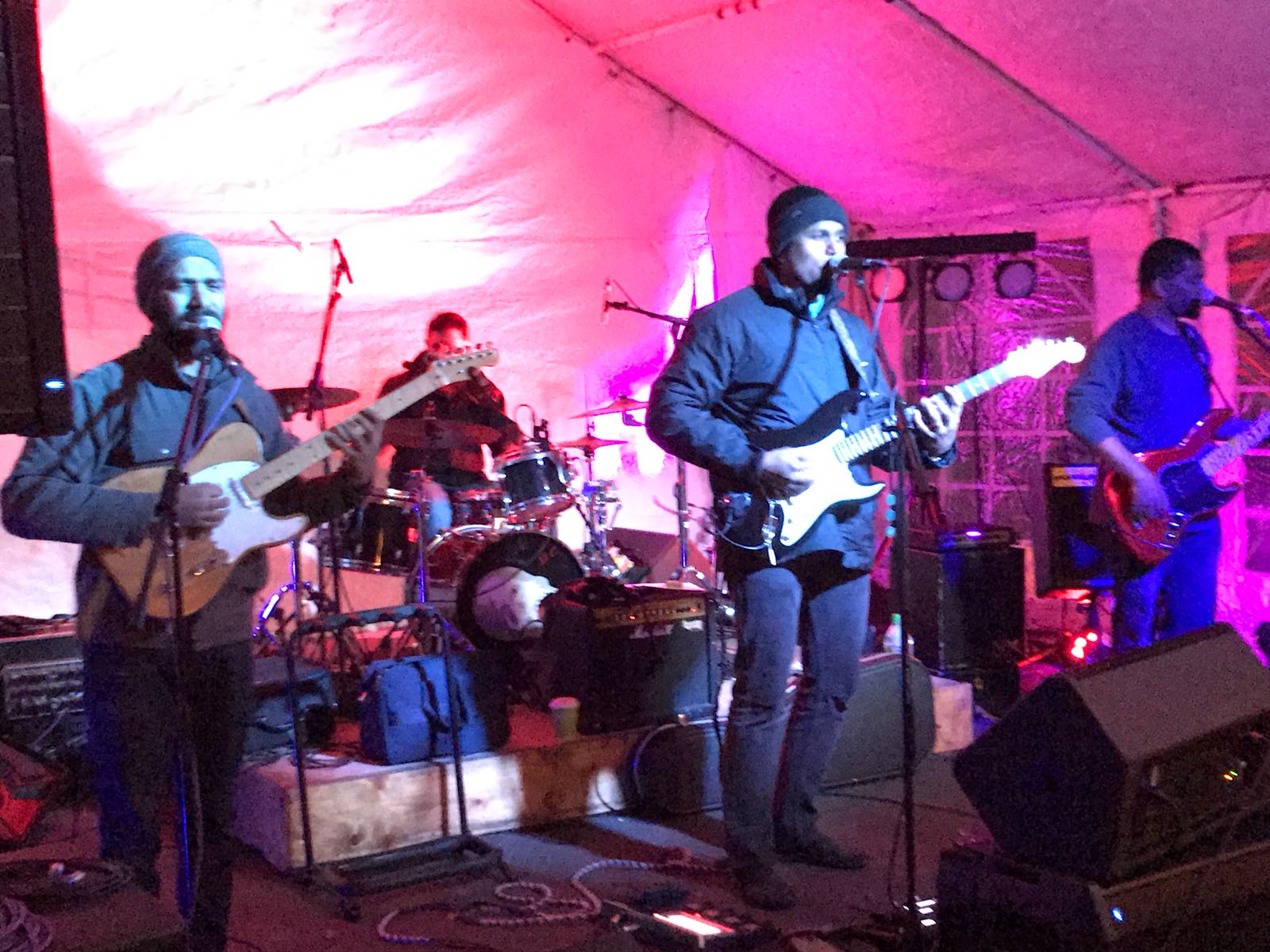 Thermal And A Quarter 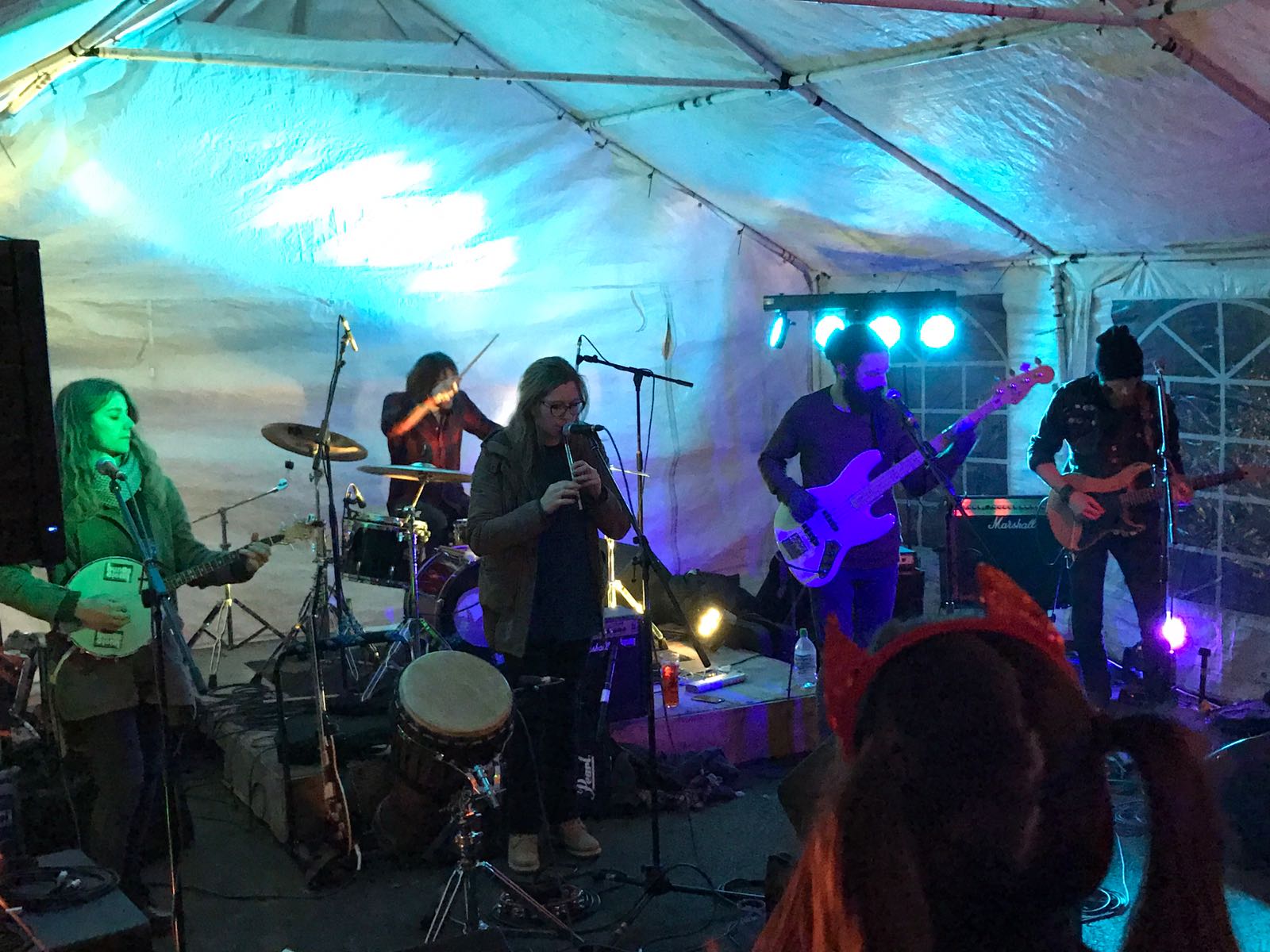 This gig transformed into a pop-rock-folk-trad soiree of fun and feeling from the beginning to the end you hoped wouldn’t come.  I’ve never experienced a band like Bunoscionn.  They offered an abundance of party fever with their very clever and steady arrangements of decades past pop, rock and dance tunes that we all know and love.  The crowd replied by dancing non-stop till the last note was delivered, although very much needed as autumn turned into winter by losing a few degrees as the night progressed.  I’ve no doubt they could’ve played longer as they have such an eclectic catalogue of tunes and their own instrumental pieces to their distinct credit.  What a band to bring the night’s proceedings to a finish, what an array of artists to complete an incredible night of music. 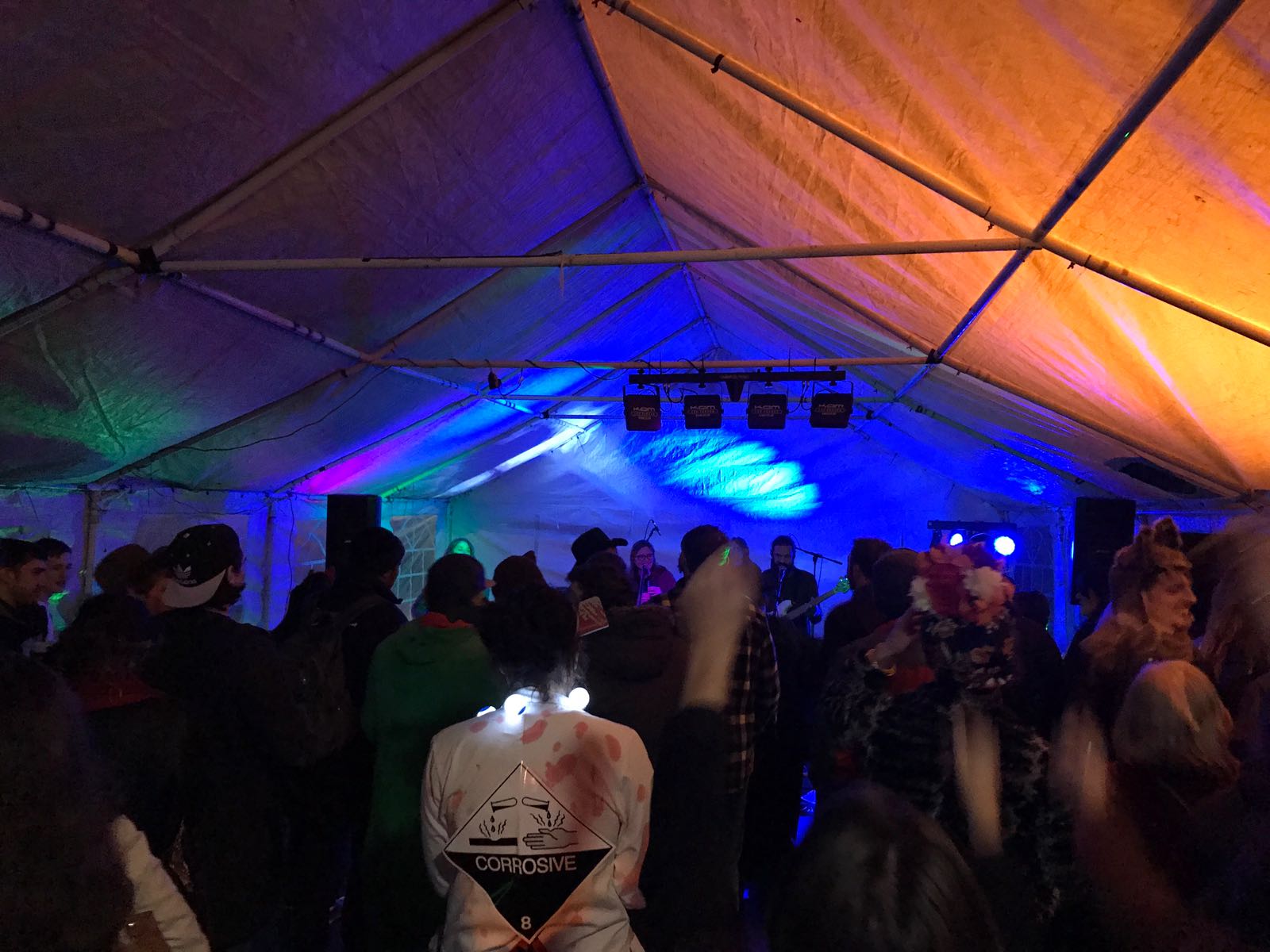 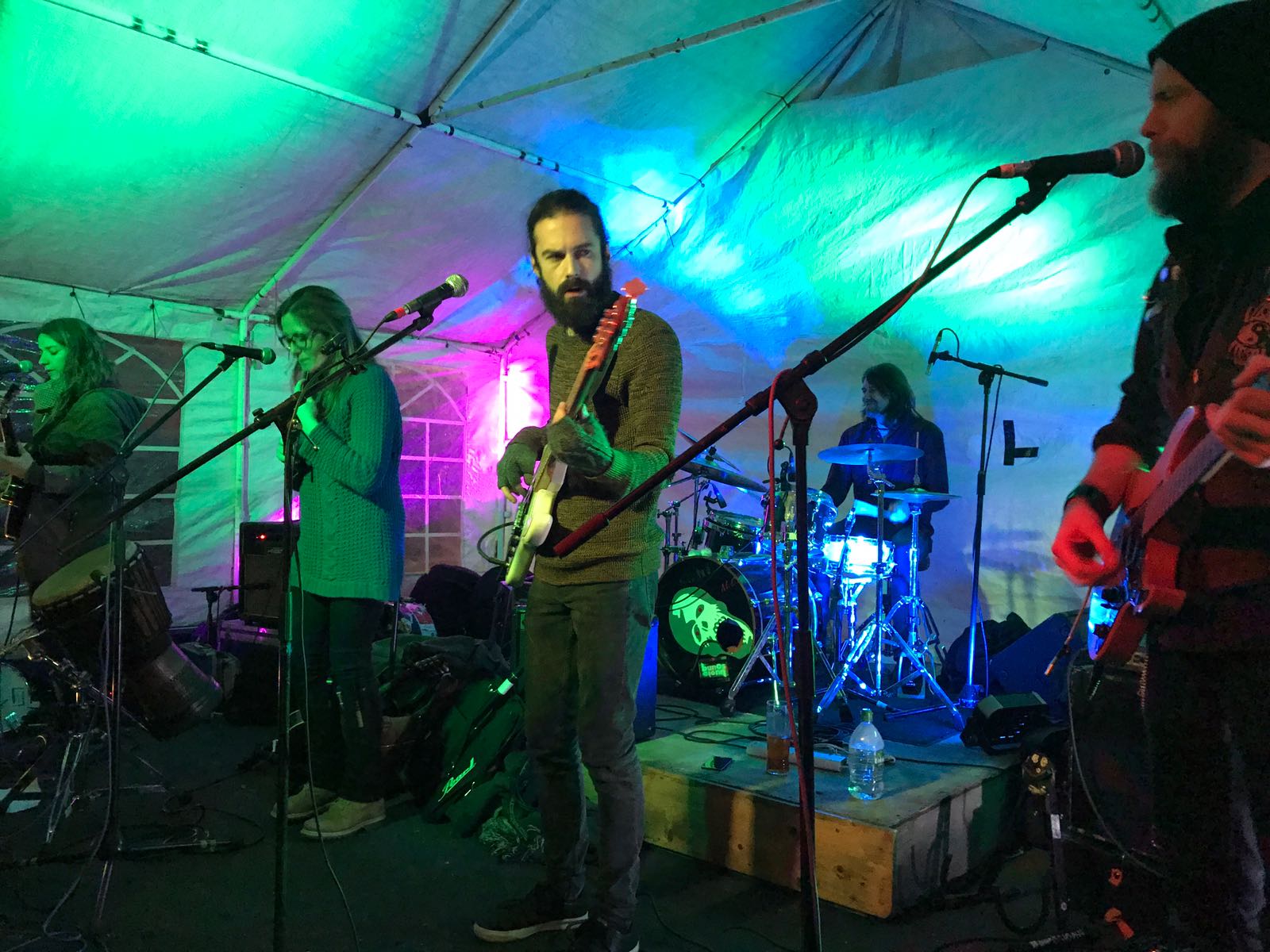