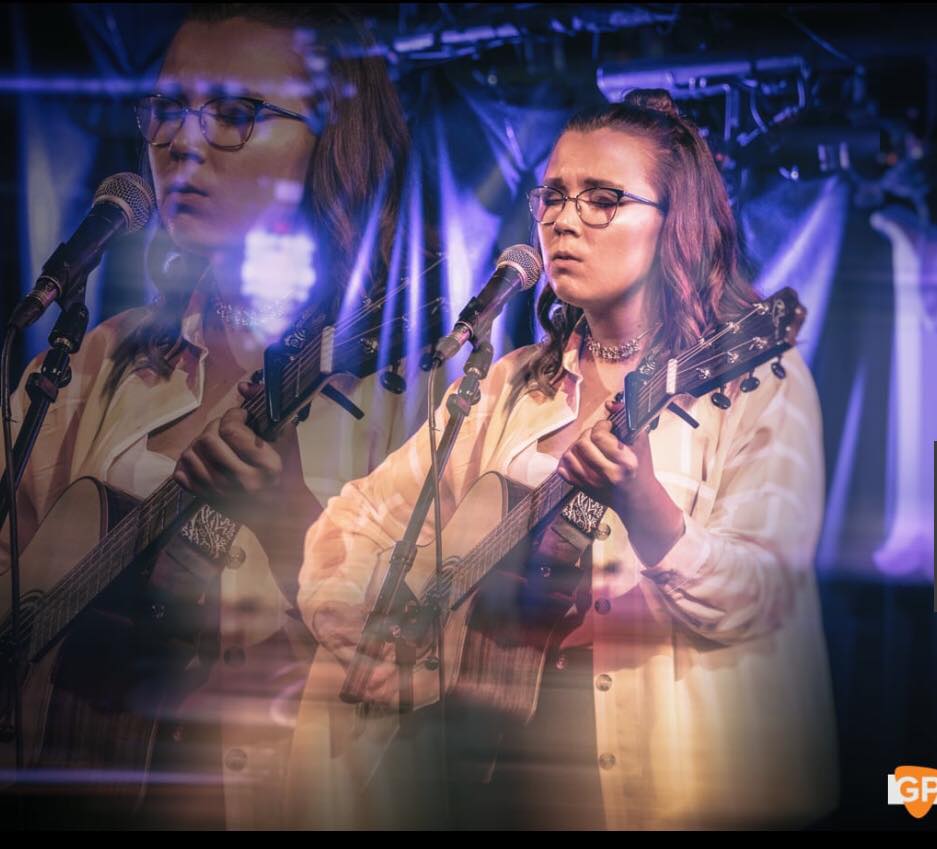 As per her new single release Man on a Mission, Katie Gallagheris bringing her On A Mission tour to intimate arts venue Chez Le Fab, Arthurs Quay in Limerick on Sat 10th March 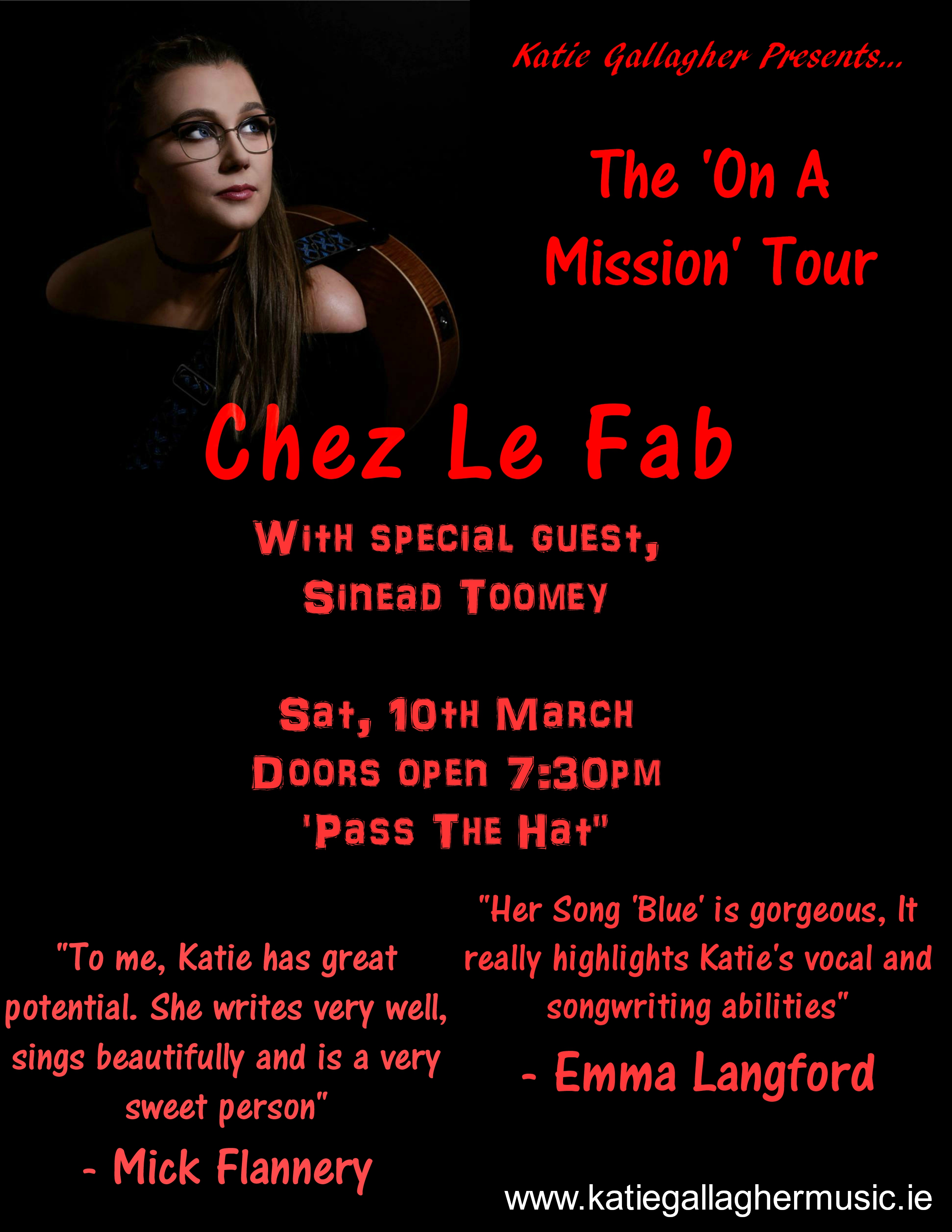 Folk-Pop artist Katie Gallagher has steadily become a rising star to acknowledge, over the last 2 years of her blooming music career.  From headlining solo gigs in her own right to supporting credible artists such as American chart topping duo Underhill Rose and Cork’s very own folk stalwart Mick Flannery, this Longford native is proving her worthy resolve as a force to be reckoned with on the music scene.

In November 2017 she was the Winner of the Mick Touhy Perpetual Memorial Cup for Best Irish Song Borders at the Tipperary International Song of Peace Contest.

Katie’s appeal as a live performer has become her forte.  Her delivery of her own back catalogue mixed with a few invited covers reflects her magnetic personality and musicianship.   She has an innate quality of making an intimate space feel bigger and is both a charismatic and engaging entertainer. 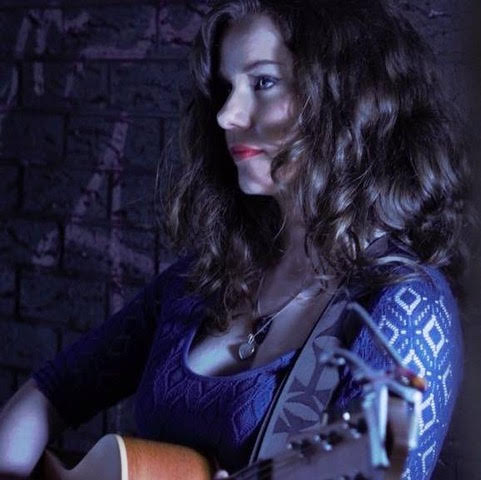 Limerick lady Sinead Toomey has become well known as one of the most significant artists to regularly appear on the city’s busking scene.  Over the last two years her profile has steadily risen after winning theAIB Spark Something competition which led to her performing live withGavin James on Dublin’s bustling Grafton Street.

Sinead has also played support to Gavin at a sold out gig in Dublin mecca Whelans and is a regular visitor to Dolans and Chez Le Fab.  To her credit, this indie folk songstress has also supported fellow Limerick songmakers Emma Langford and Don Mescall and Bell X1’s Dave Geraghty’s solo project, Join Me In The Pines.

With original tracks such as Burning Love, The Fool, Falling and The Same Sun, Sinead is definitely proving herself to be a successful musician in the making.

The future is looking good for the 20 year old student as she is currently working on her debut EP Falling set for release this year.