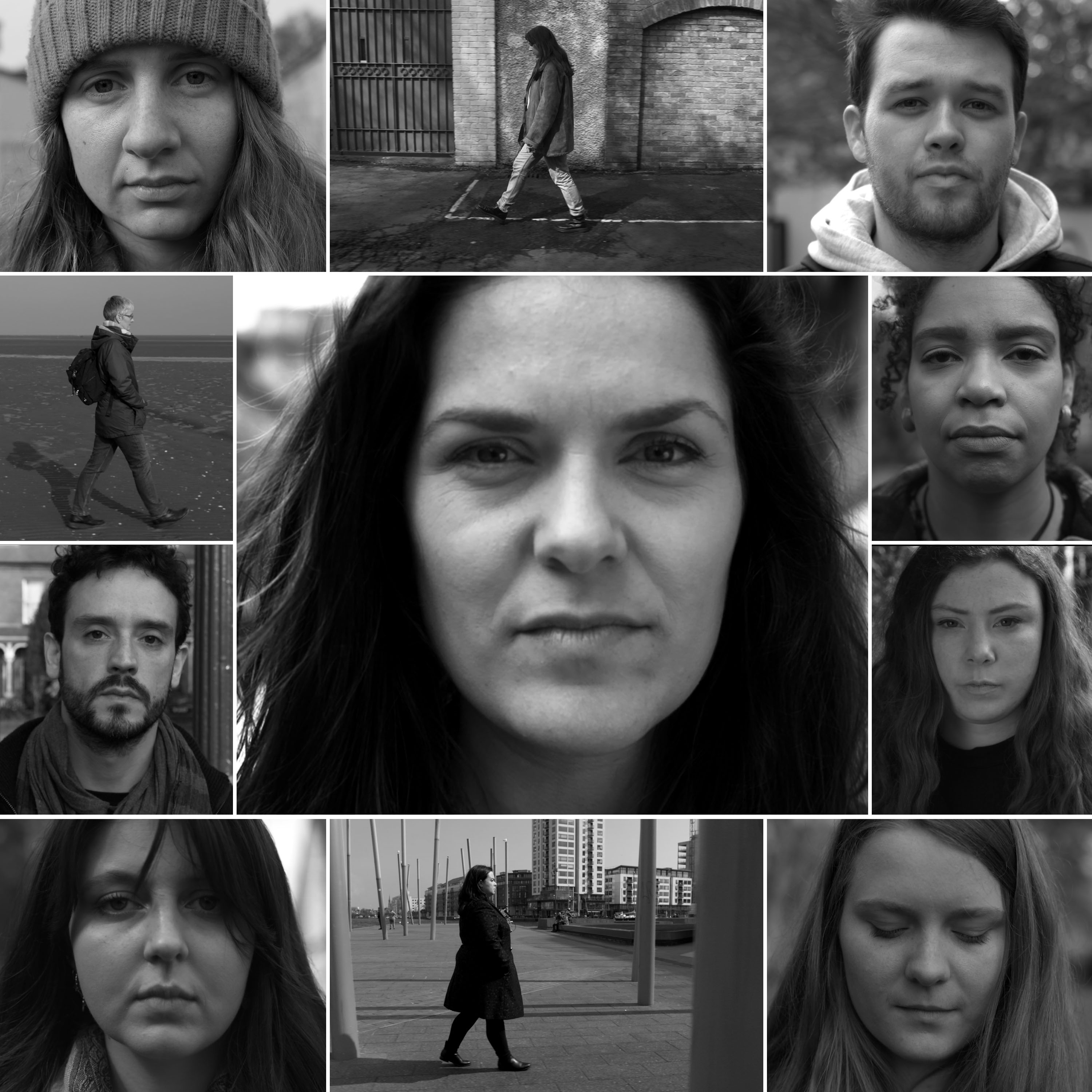 There’s a lesson in melody arrangement coming from Jane’s old school style of folk.  Her latest release ‘The Fool’ echoing Joni Mitchell is then catapulted forward into a present day, contemporary folk radio offering and it works a treat.  She tips her hat to american country and the end product blends into a passionate, authentic vocal with a strong and steadfast production.  Lesson learned!  Below are the press details of the track and social links as per Jane.

Jane’s new single ’The Fool’ (May 31st) is a departure from her more mellow sound. On ‘The Fool’ she explores folk, folk rock and country elements while her vocal delivery is strong, brazen and raw.

About ’The Fool’:
Jane: “This song started as an homage to Dolly Parton’s ‘Jolene’, exploring country songwriting with a strong vocal in mind, but it quickly evolved. I never intended for it to be a real song, or for me to sing it. But something personal occurred to me and I connected with the song because of it. To me this song is about consent. I wanted to rid myself of the anger I felt. And I didn’t want to feel alone in this hurt.
I feel very nervous releasing this song, or speaking about it. But I know the song means something to me. And hopefully it will mean something to other people too.”

Jane Willow is a Dutch folk musician who moved to Ireland at age twenty-one to pursue music. Her music is laced with Leonard Cohen and Nick Drake influences. She experiments with folk and country elements, whilst keeping her rich, soft and velvet-like voice at center stage.

Her new single ‘The Fool’ (May 31st) is a departure from her more mellow sound. On ‘The Fool’ she explores folk rock and country elements while her vocal delivery is strong, brazen and raw.

“a bone fide authentic folk artist about to make a mark.” – REMY 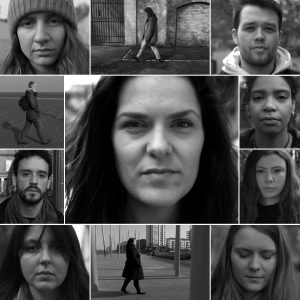